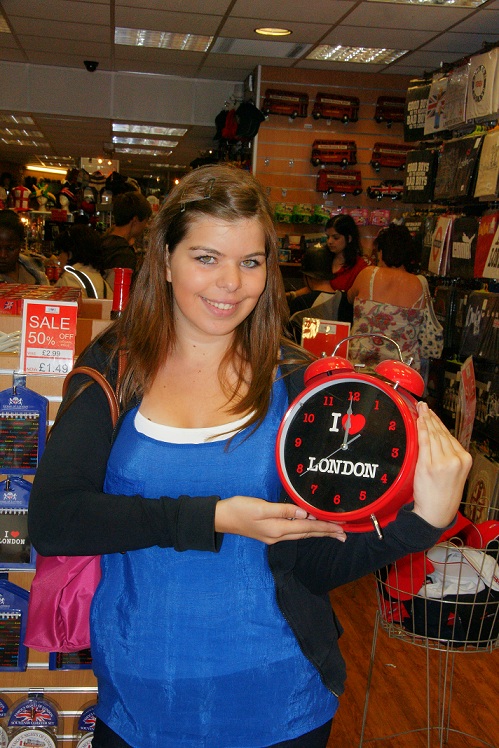 Hello my dolls, hope you’re all fresh and having a fantastic day!
So, the day we arrived in London, unfortunately we didn’t do a lot of touring also because it was late in the afternoon and we were all really tired from hoping on trains, buses, airplanes and so on. The morning after we all woke up really early and went out immediately, first out to breakfast and soon after, to start visiting the magical city of London!! =) And finally that’s where the beginning of capturing more than 1000 pictures in this city started!


The first day we went around to visit China Town, Trafalgar Square, Big Ben, West Minister Abbey & Piccadily Circus. In between some of the places and tourist sites i mentioned we ate lunch and late at night we ate dinner.
The second day there, again woke up super early to visit more and more of London. First had breakfast at a really yum place and then off to visit more things such as Buckingham Palace, Hyde Park Carnaby Street, Regent Street,
The next day, we continued with visiting more things such as; Park Lane, Oxford Street, & London Bridge.
Second Last day, we went to visit the beautiful, Camden Town, Portobello Road, Notting Hill & Soho.
On our last day, we walked to the London Eye, stayed in the queue, for about 3 and a half hours and finally, after waiting for so long went to see London from above! 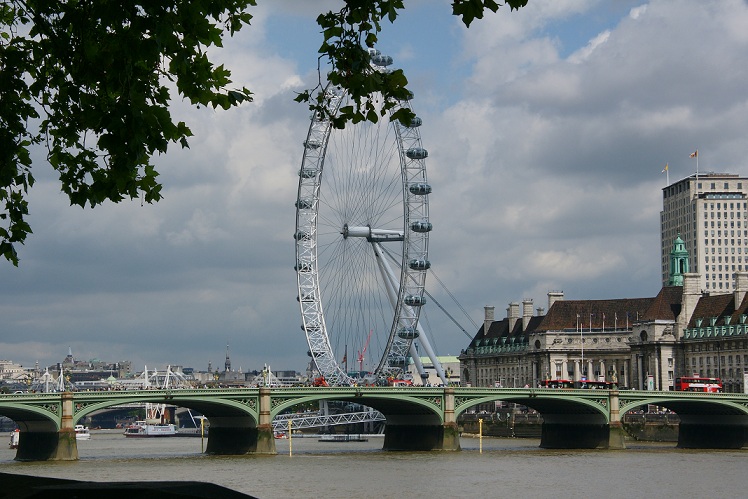 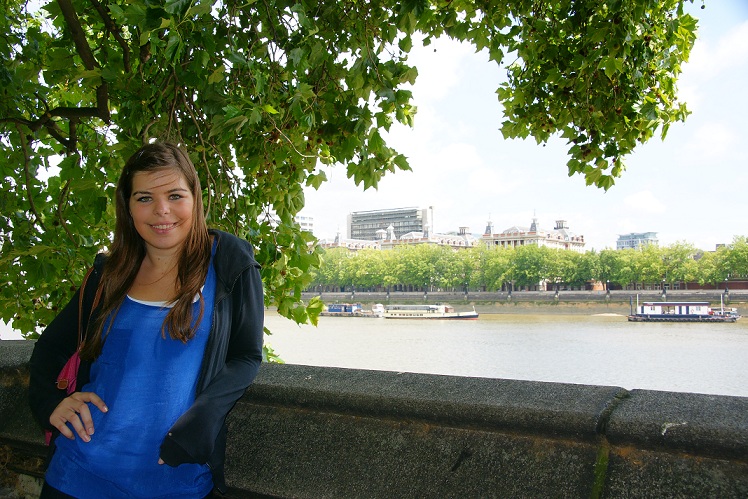 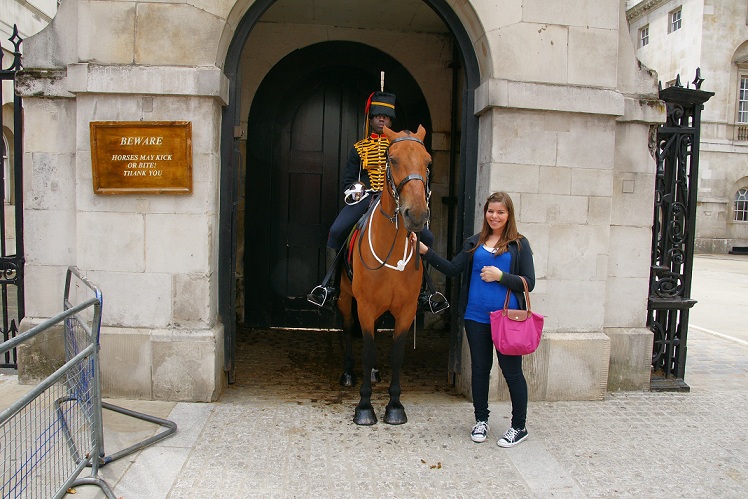 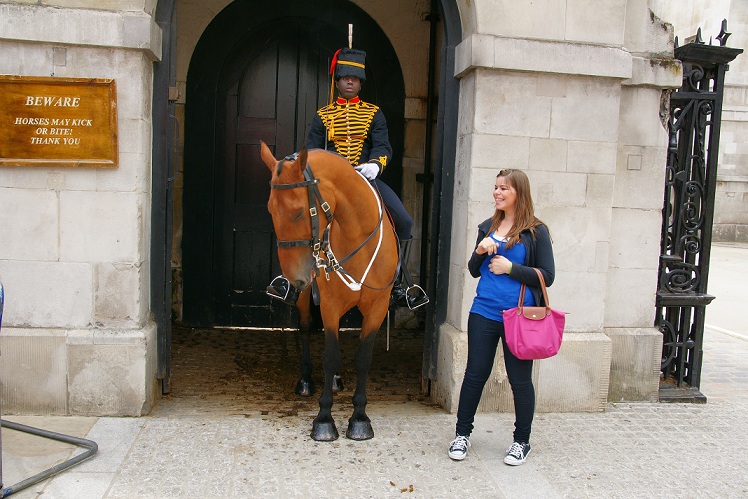 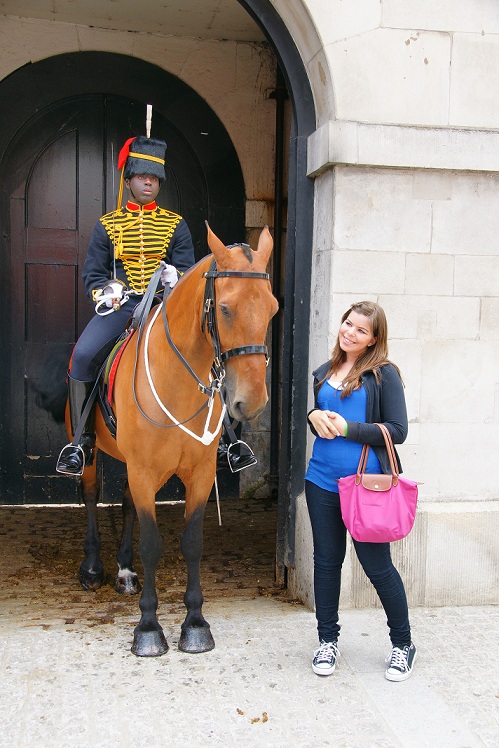 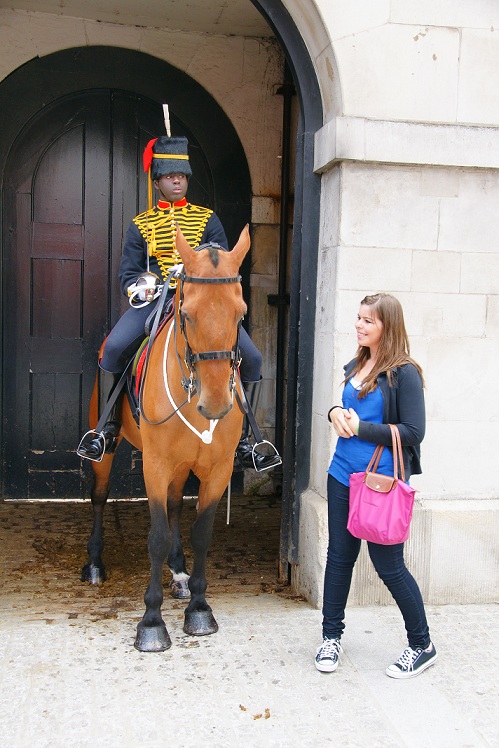 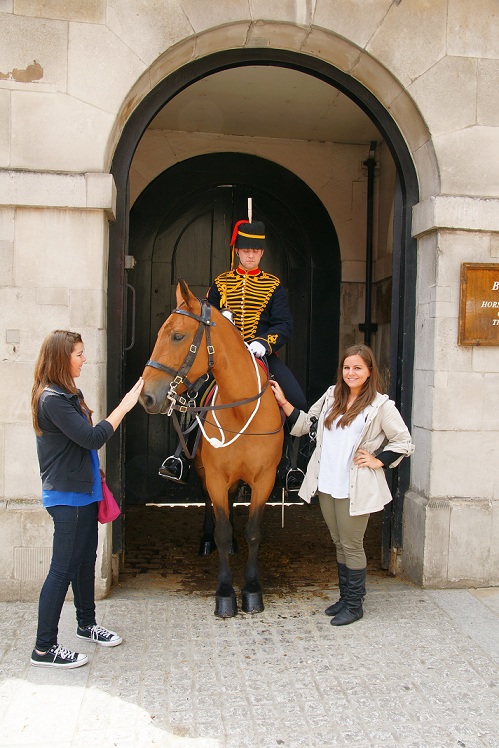 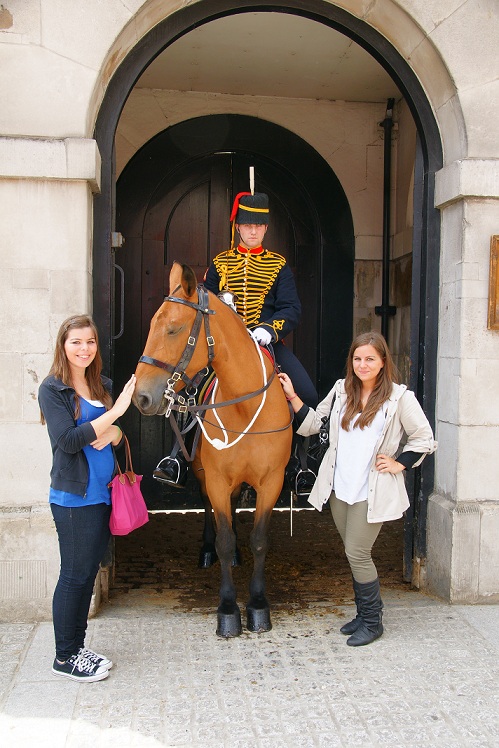 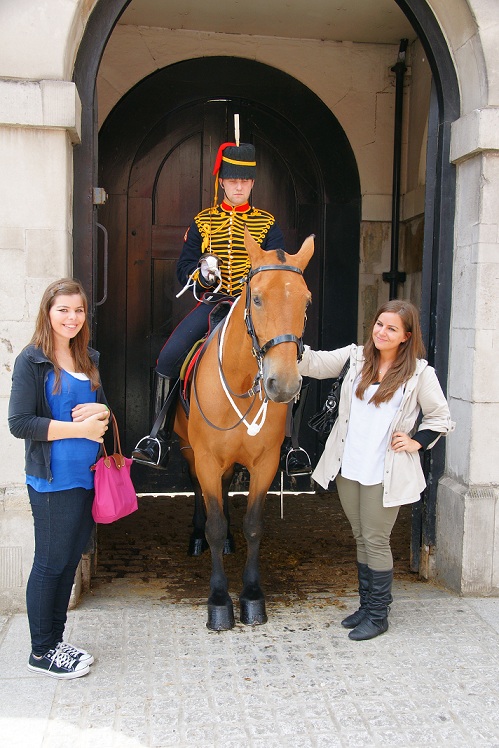 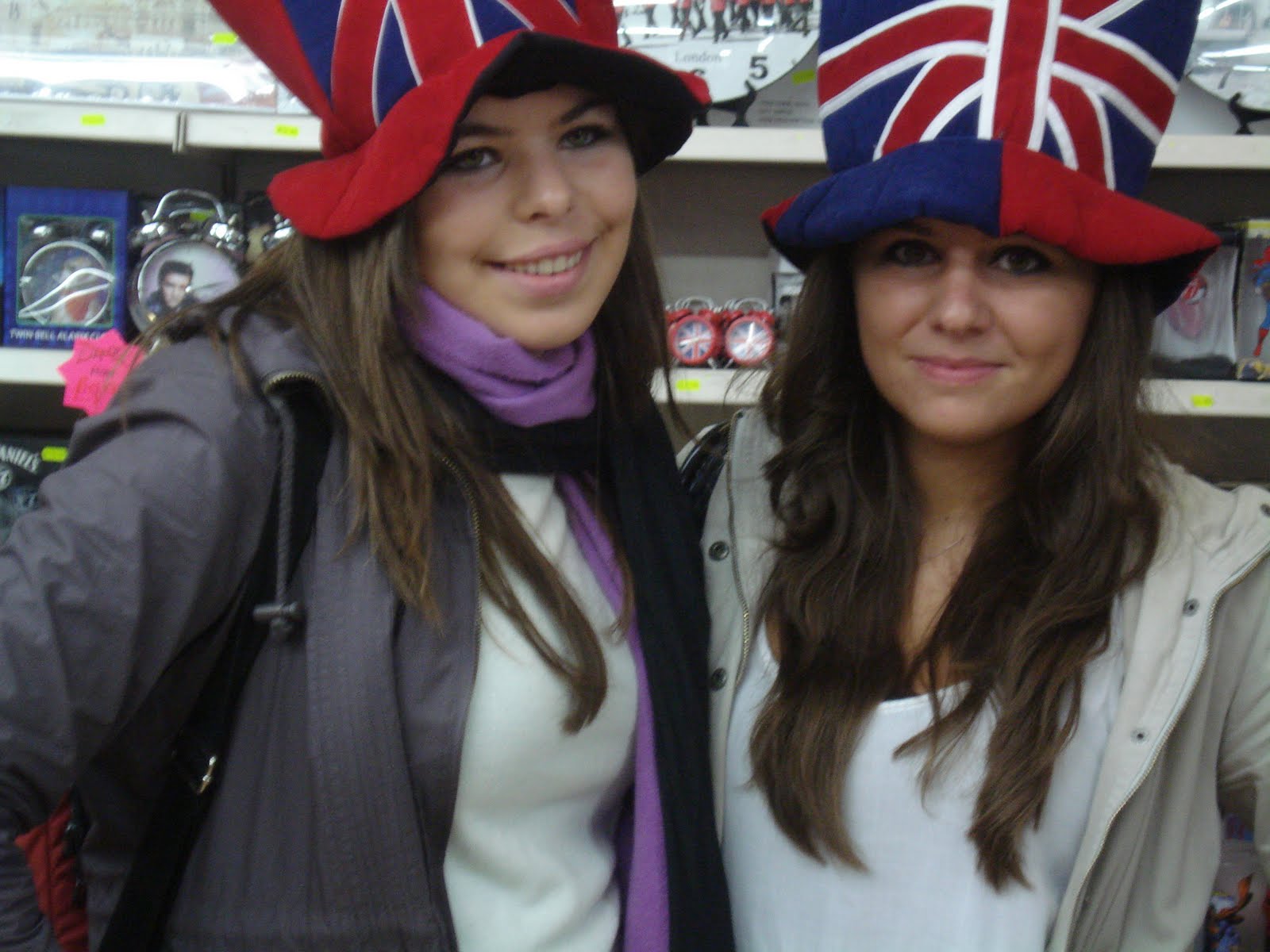 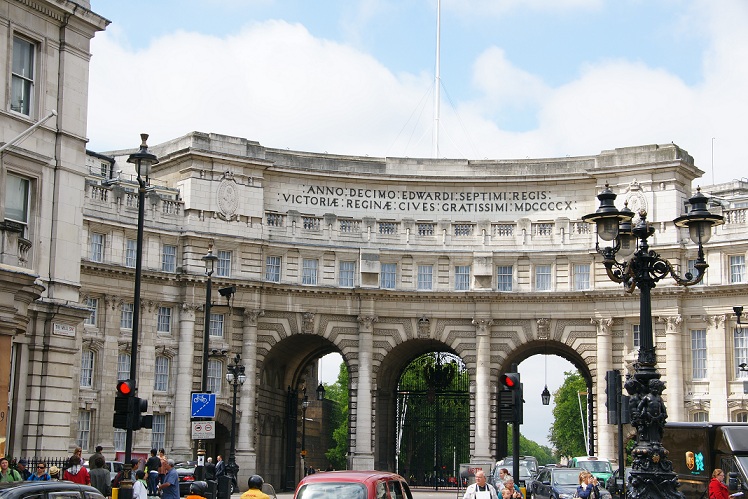 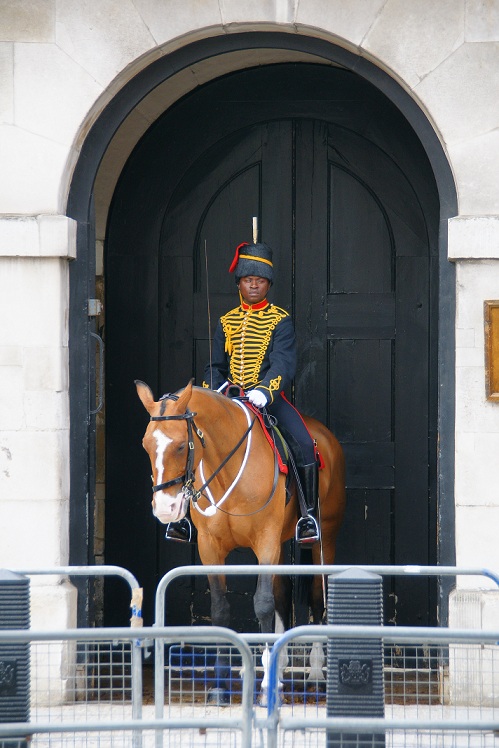 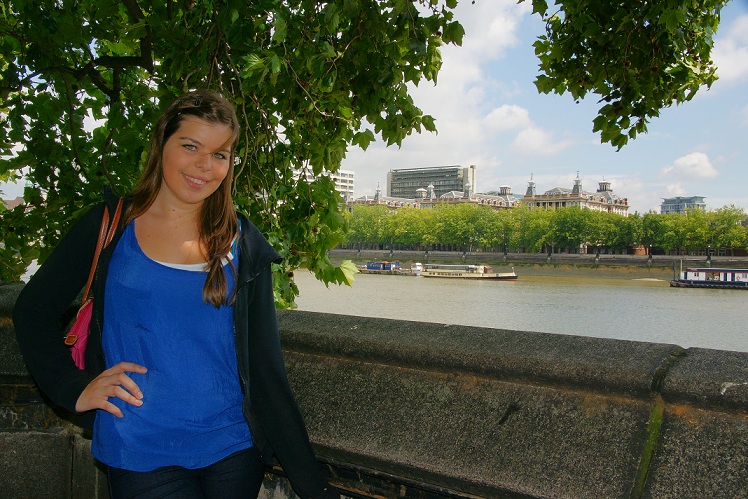 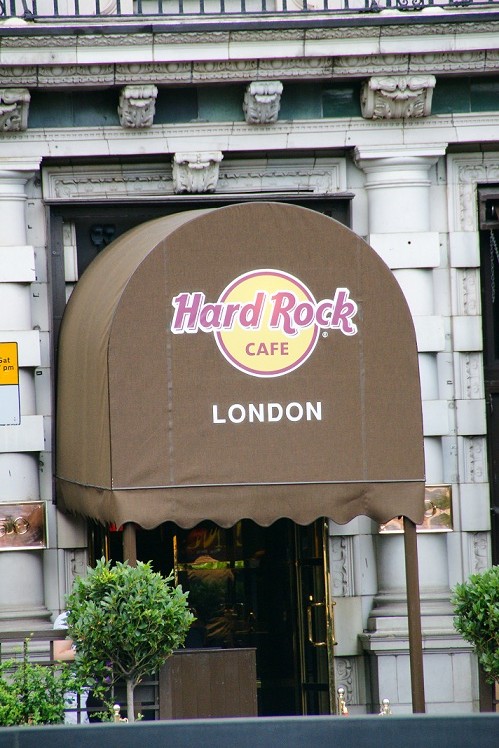 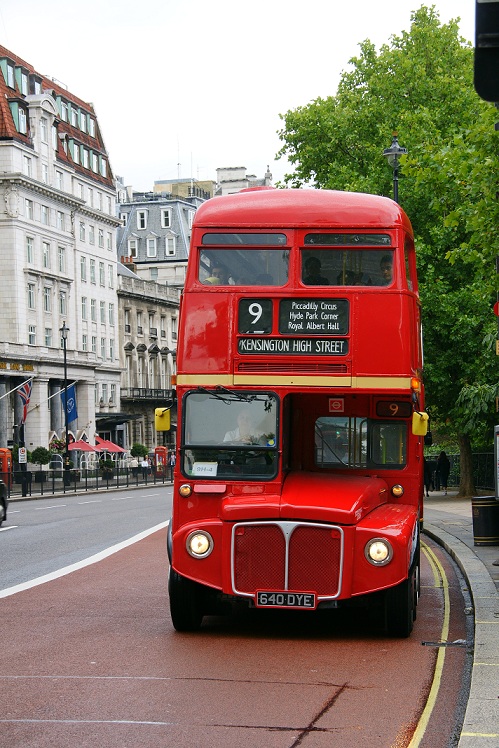 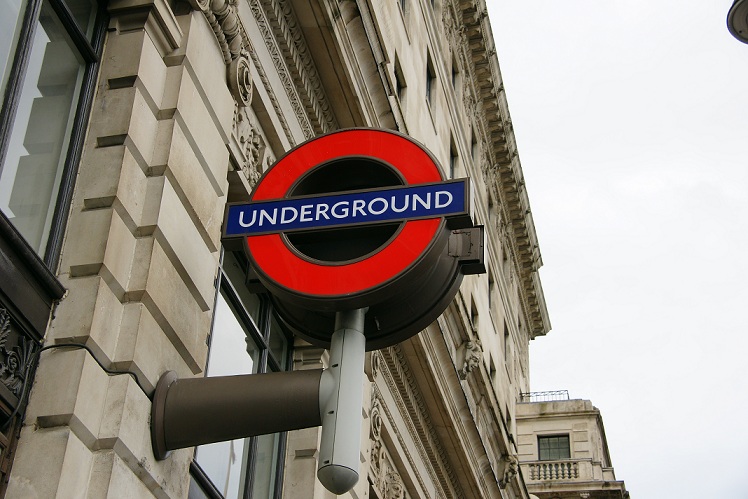 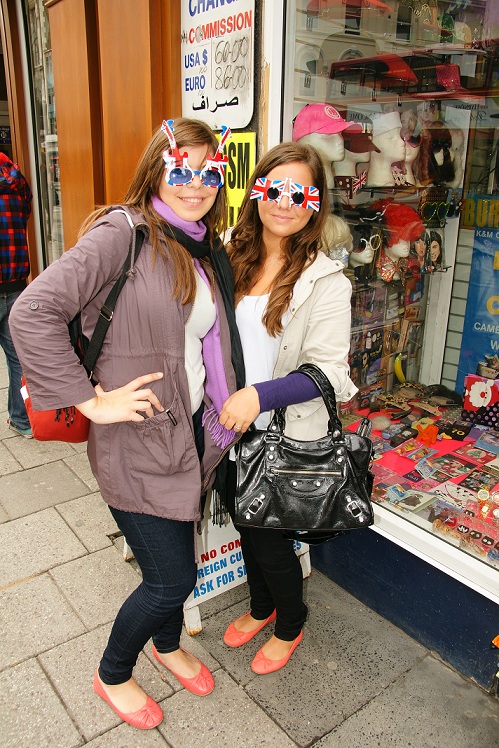 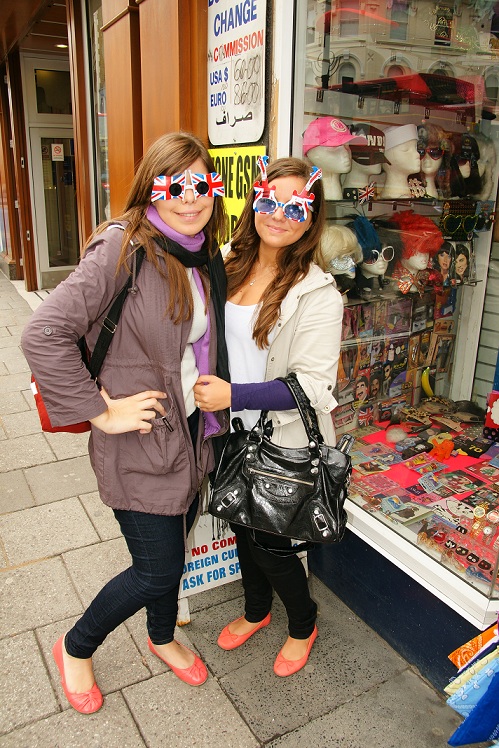 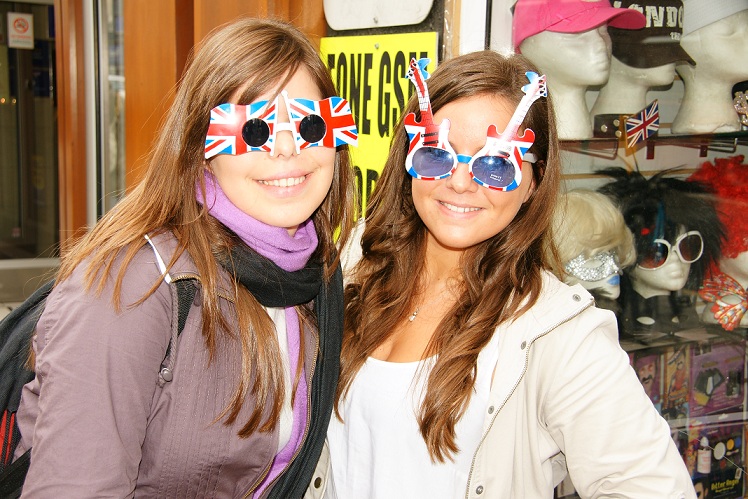 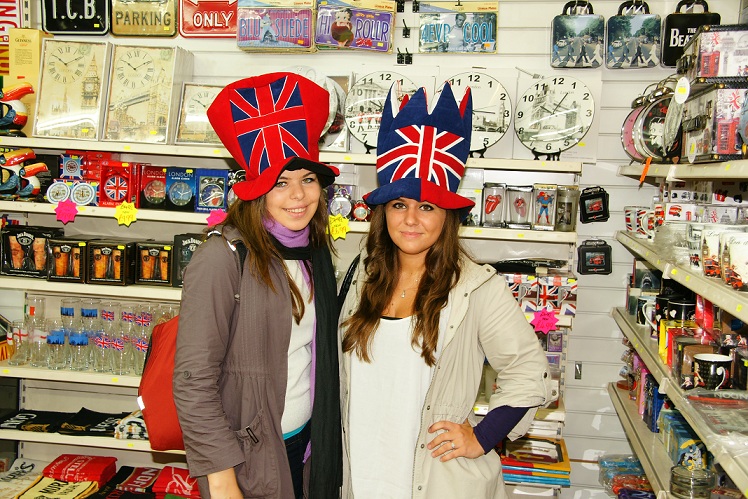 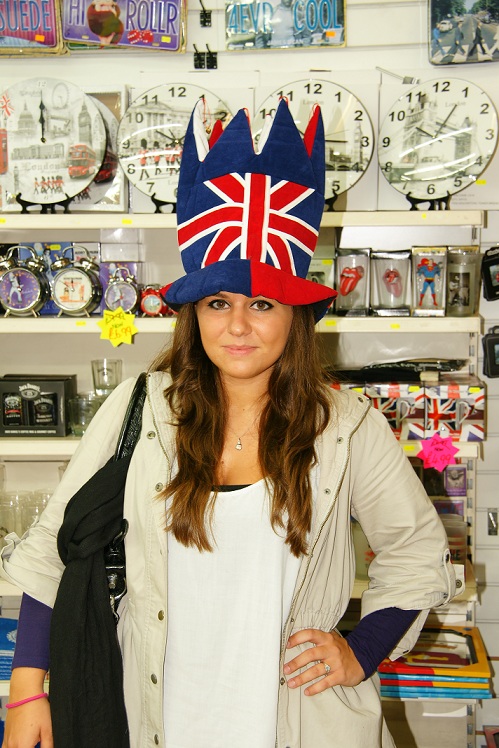 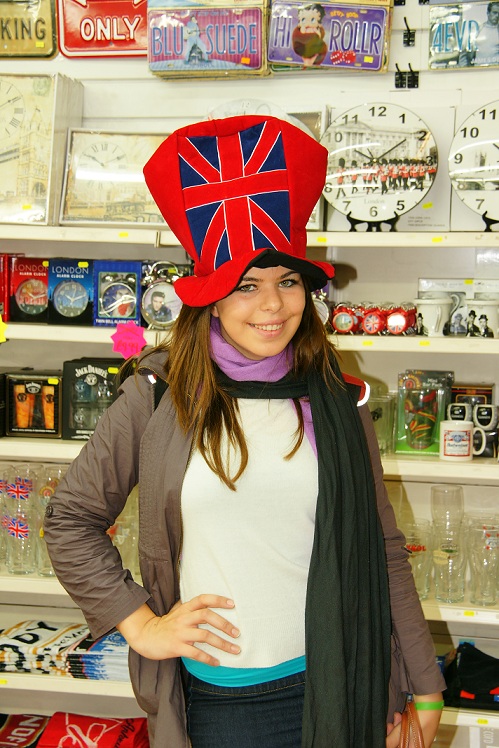 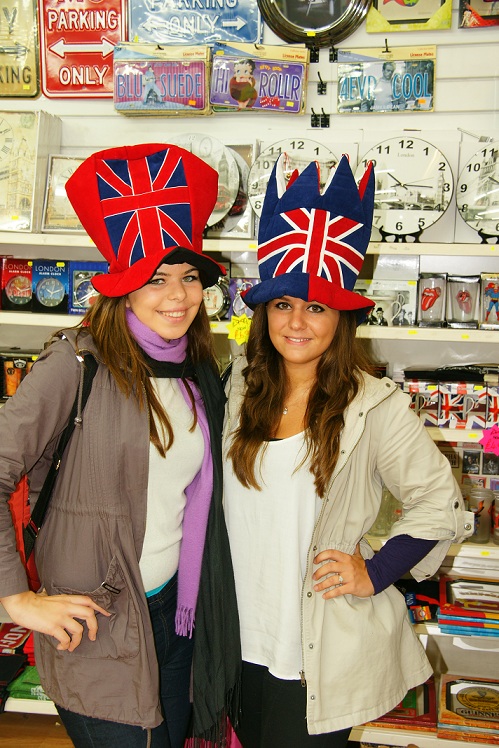 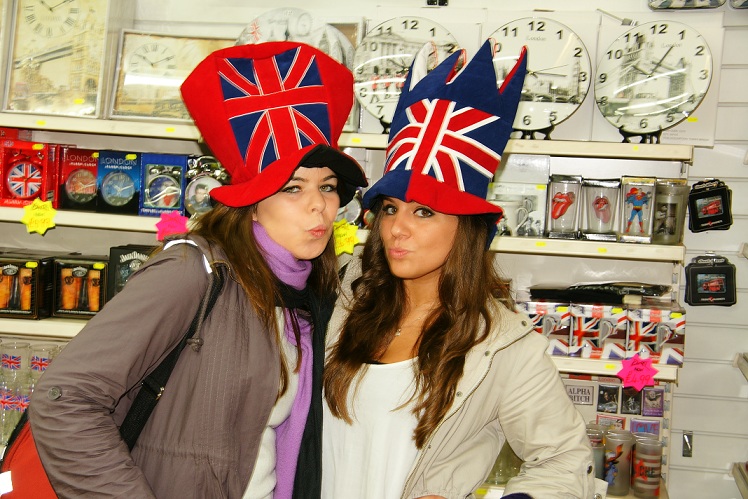