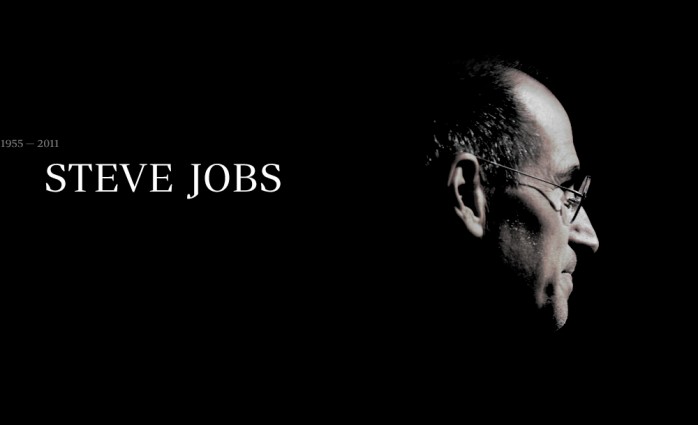 “There is no reason not to follow your heart”

It is always very strange to feel saddened and affected by the death of someone you have never met. However, like many great men and women before him Steve Jobs has changed in one way or a million ways our lives, thus we cannot help but feel something. The Apple found and recently former CEO, died last night at the age of 56. It is very sad to see yet another great person loose a long battle against cancer.

I had a post scheduled for today, but for reasons I don’t know how to explain I decided against posting it and thought it better to do a small tribute to the man behind such innovative projects and creations.

Edit: I read this article today written by Taylor Davies who came up with ten things Steve jobs taught us fashion bloggers, I thought it was so perfect I would share it with you. And thank you to IFB for this lovely article.

“1. The physical objects that Apple produced – most especially the personal computer, the iphone and the ipad – enabled and revolutionized self-publishing.  These tools make it simple and enjoyable to create and share our visions with a community.

2. Mr. Jobs created something out of nothing. He built an empire from the ground up, and against the odds he changed everything.

3. He took a very non-traditional path to success. From dropping out of college to naming his company after a fruit when everyone else was stuck on model numbers and tech-speak – he did things his own way.

4. Not everything worked for Steve Jobs the first time around. His first Machintosh personal computer models were consumer failures. He left Apple for a period of 12 years after disagreements and a falling-out with another executive. He also threw out two iphone models before settling on a final (first) version in 2007.

5. Apple changed the way we connect with people. Features and applications on the iphone forever changed how creatively and quickly we can talk, share, text, chat, tweet…

6. His vision came before his fortune. Steve Jobs didn’t begin his career with intentions to be a billionaire, he wanted to change the world with his take on technology. His increasing fortune allowed him to continue to evolve and grow his companies and investments.

7. When Mr. Jobs returned to Apple in 2000, he ended their feud with Microsoft, which allowed for the continued use of the Office software on Apple computers. He knew the importance of having mutually advantageous alliances, even among competing peers.

8. From his commencement speech at Stanford in 2005: “Your time is limited, so don’t waste it living someone else’s life.”

9. To paraphrase The New York Times, “He put stock in the notion of taste.” He took complex, innovative technology and made it elegant, simple and incredibly functional.

10. There’s just nothing as chic as an Apple product in the sphere of technology. From the smoothest lines to the most gorgeous user interface, Mr. Jobs understood the importance of marrying beauty and function.” 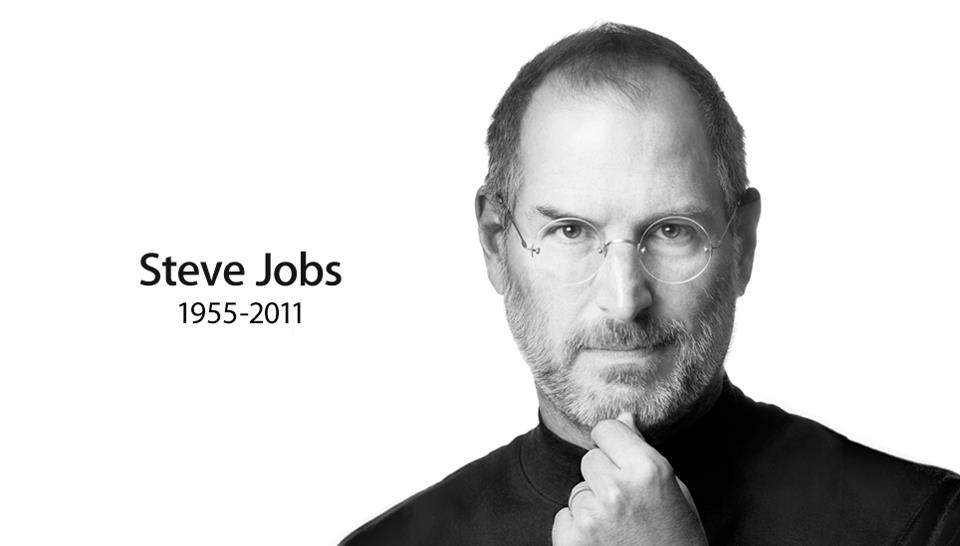 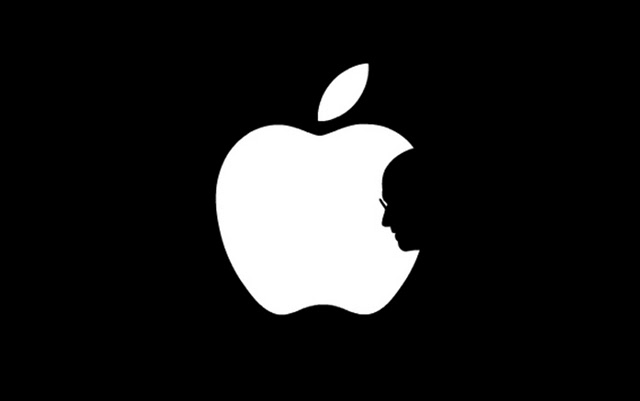