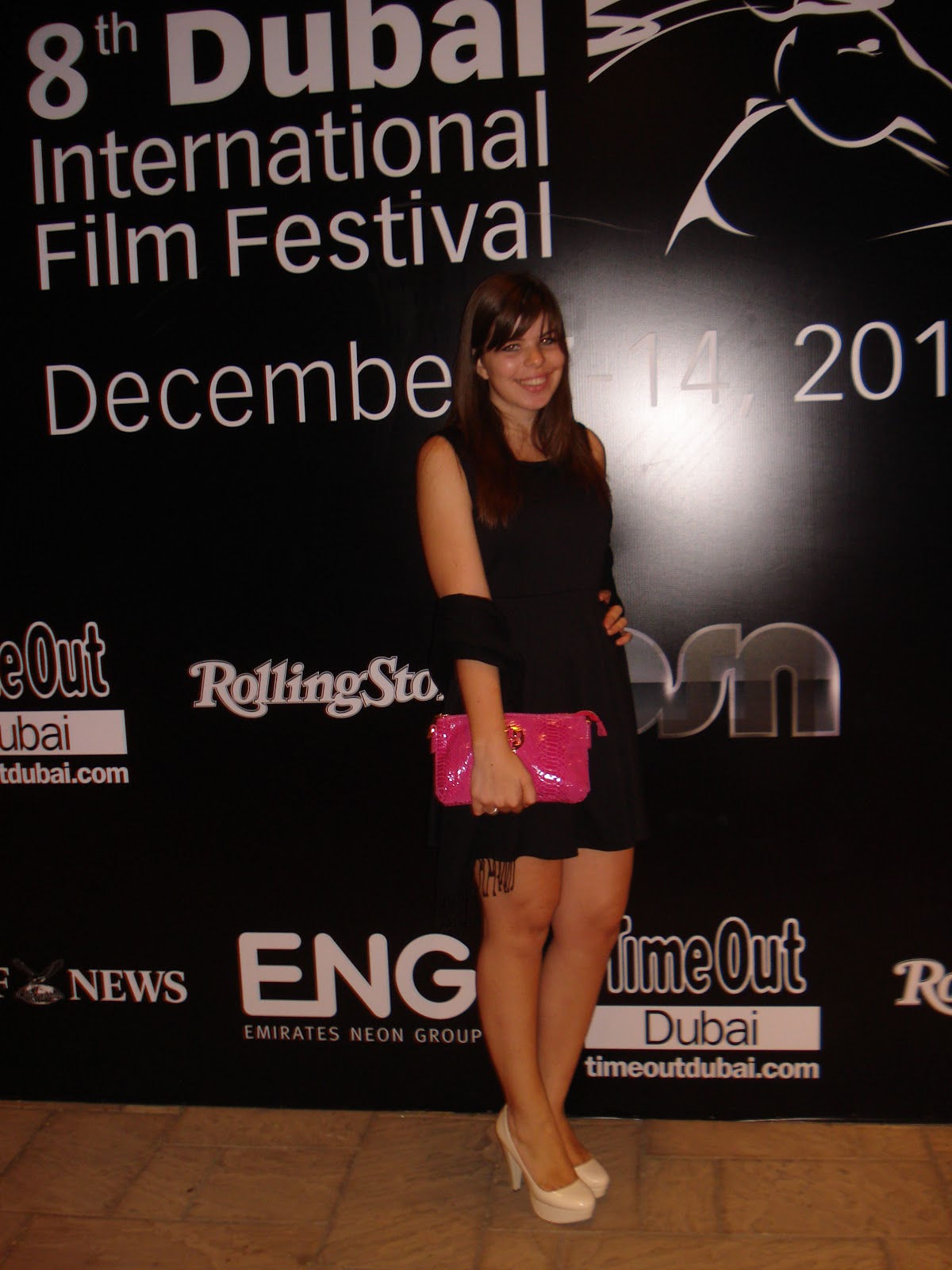 Hey guys, finally, here are the pictures of the Dubai International Film Festival which I had completely forgotten about and never got this post published….Better late than never I guess right?

The screening we went to was of the movie Geoge Clooney and Shailene Woodley called ‘The Descendants’.

Dubai International Film Festival, one of the best events that happens every year, here in Dubai. Every year a special guest comes but this year, one of the best and most amazing from Hollywood came to promote one of the movies he filmed in Dubai. . . . . Tom Cruise!

I cannot believe I got to see him live. Unfortunately I couldn’t get a proper picture of him since he was surrounded by body gaurds and VIP people. Including HH Sheikh Mohammed Al Maktoum

On that day, my sister’s friend Anika, my sister (who was working at DIFF) & I went to see The Red Carpet Gala Screening and both actress Shailene Woodley & Alexander Payne from the movie  The Descendants  were there in the amazing theater at the Medinat Jumeirah Dubai.

All three of us got to walk on the red carpet and take some pictures. To be honest, it was pretty awesome being there…especially because Tom Cruise had been there too.

So in this post I’ll show you the pictures we took that night. 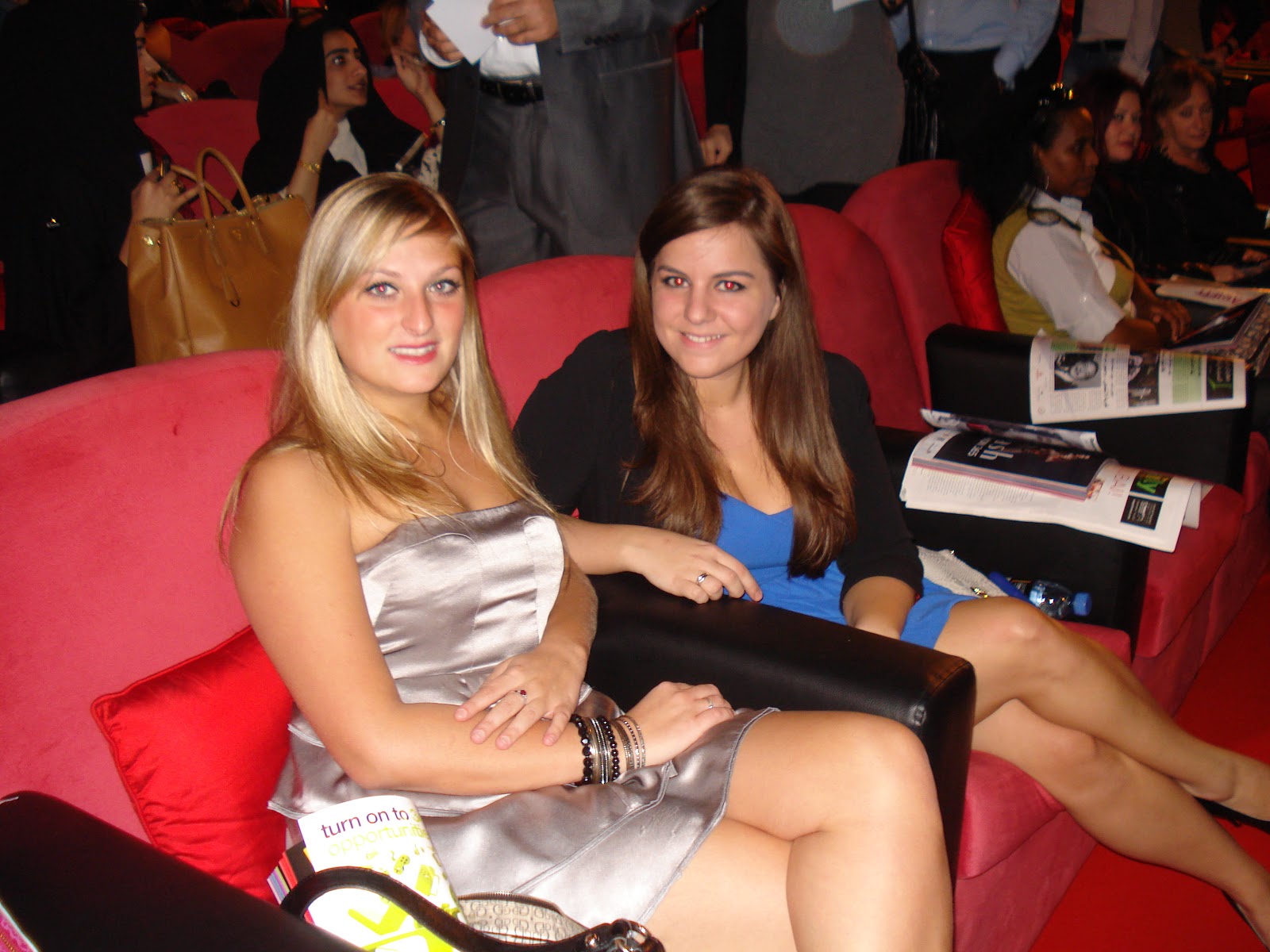 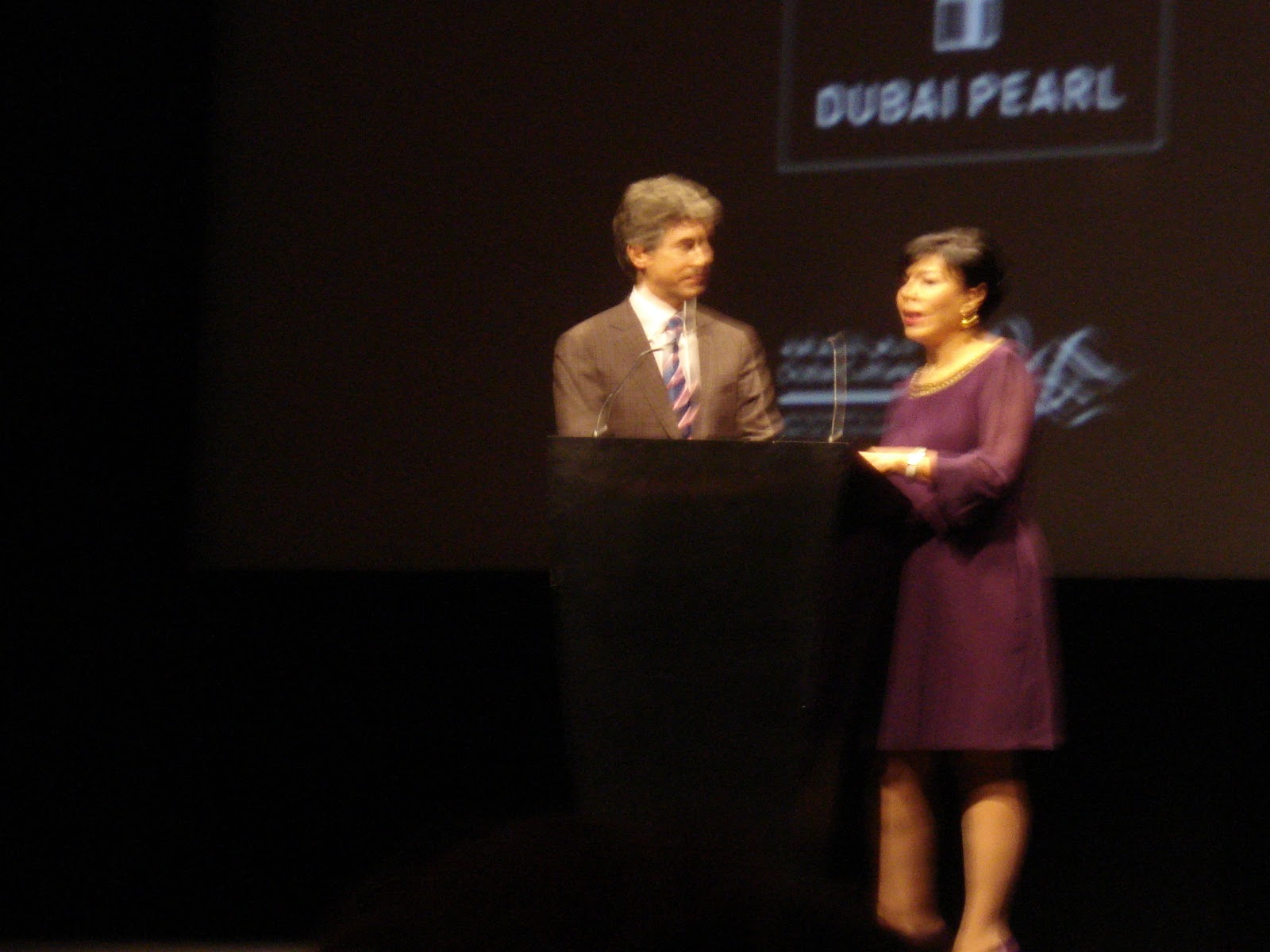 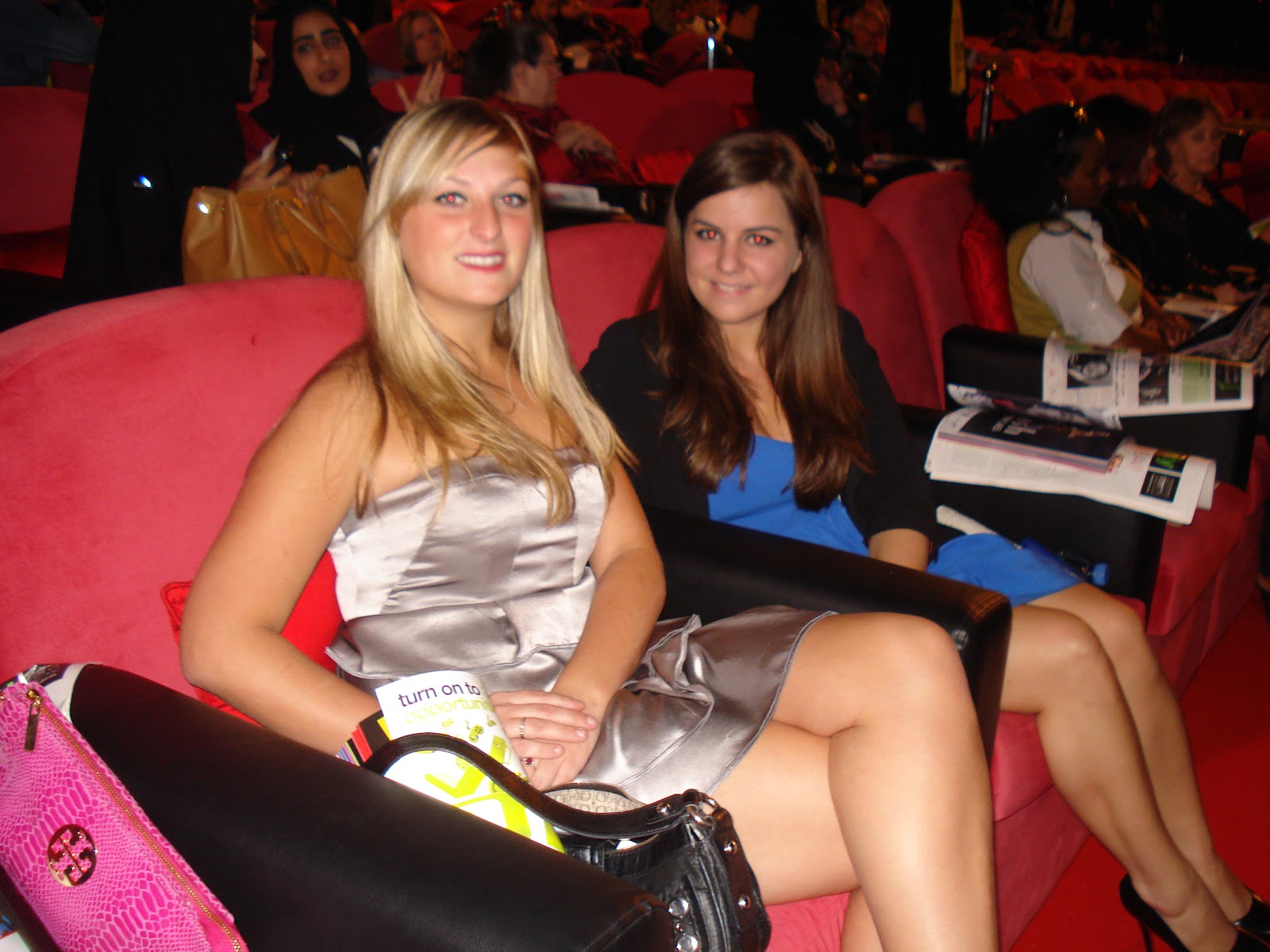 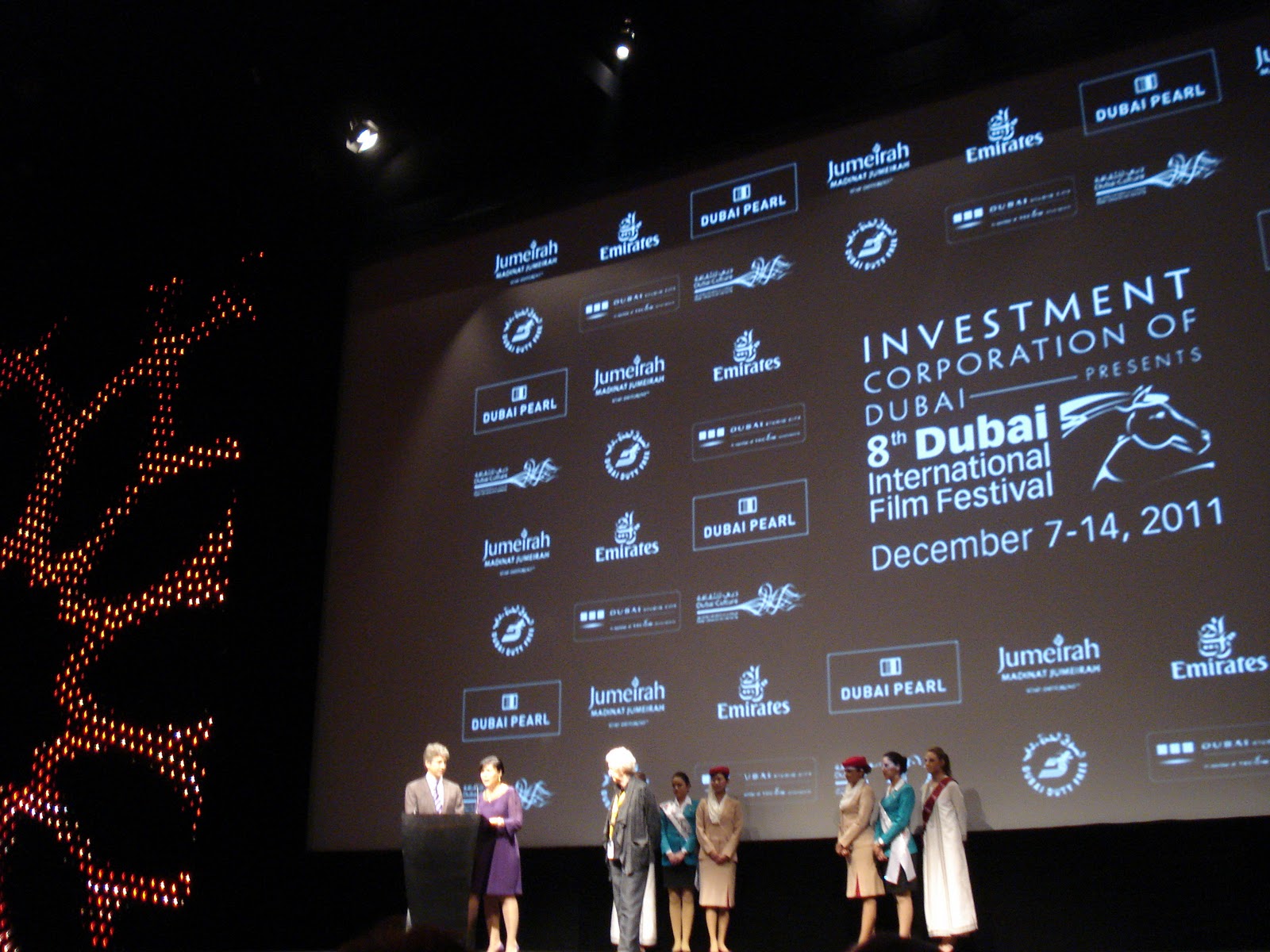 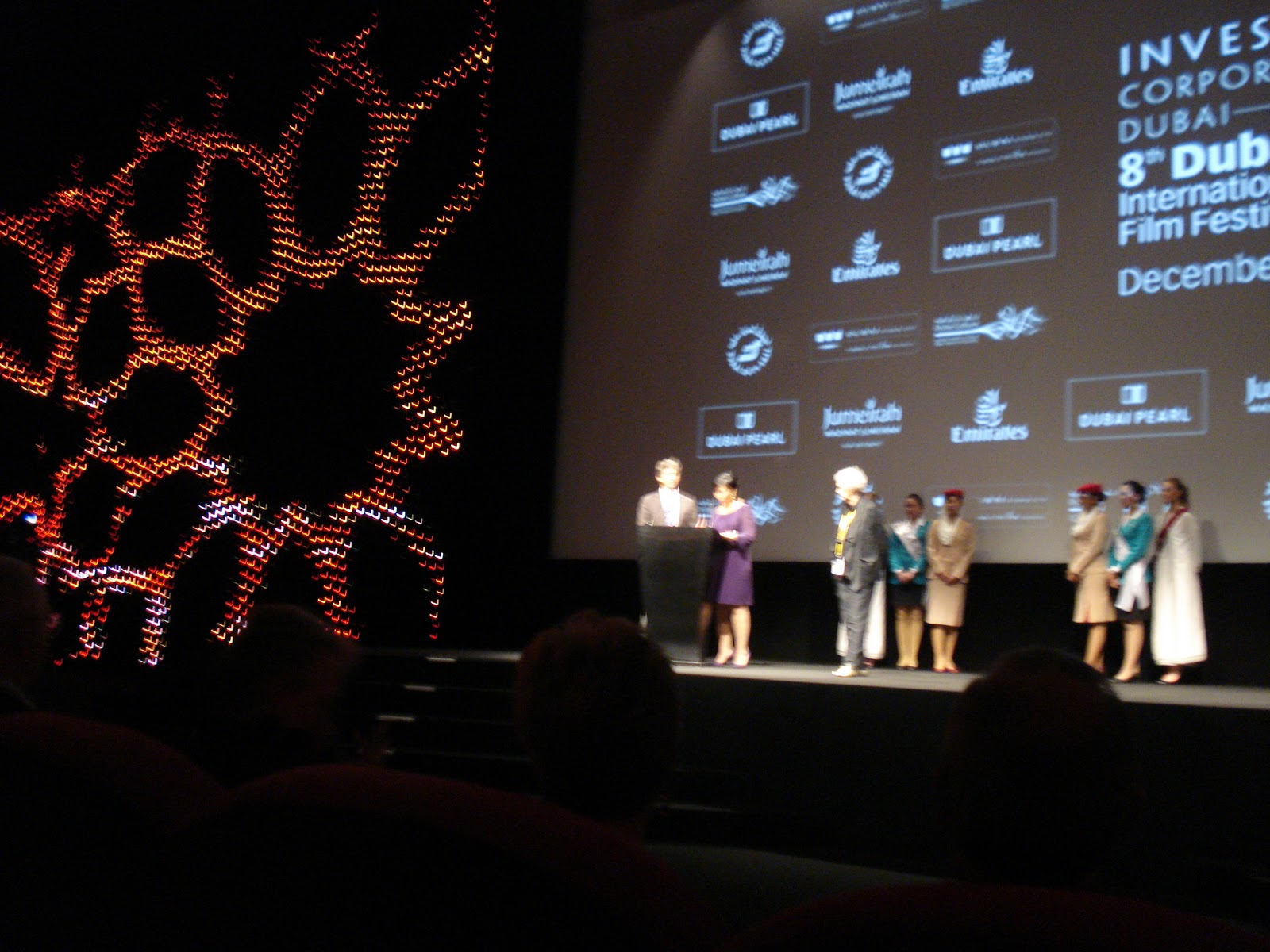 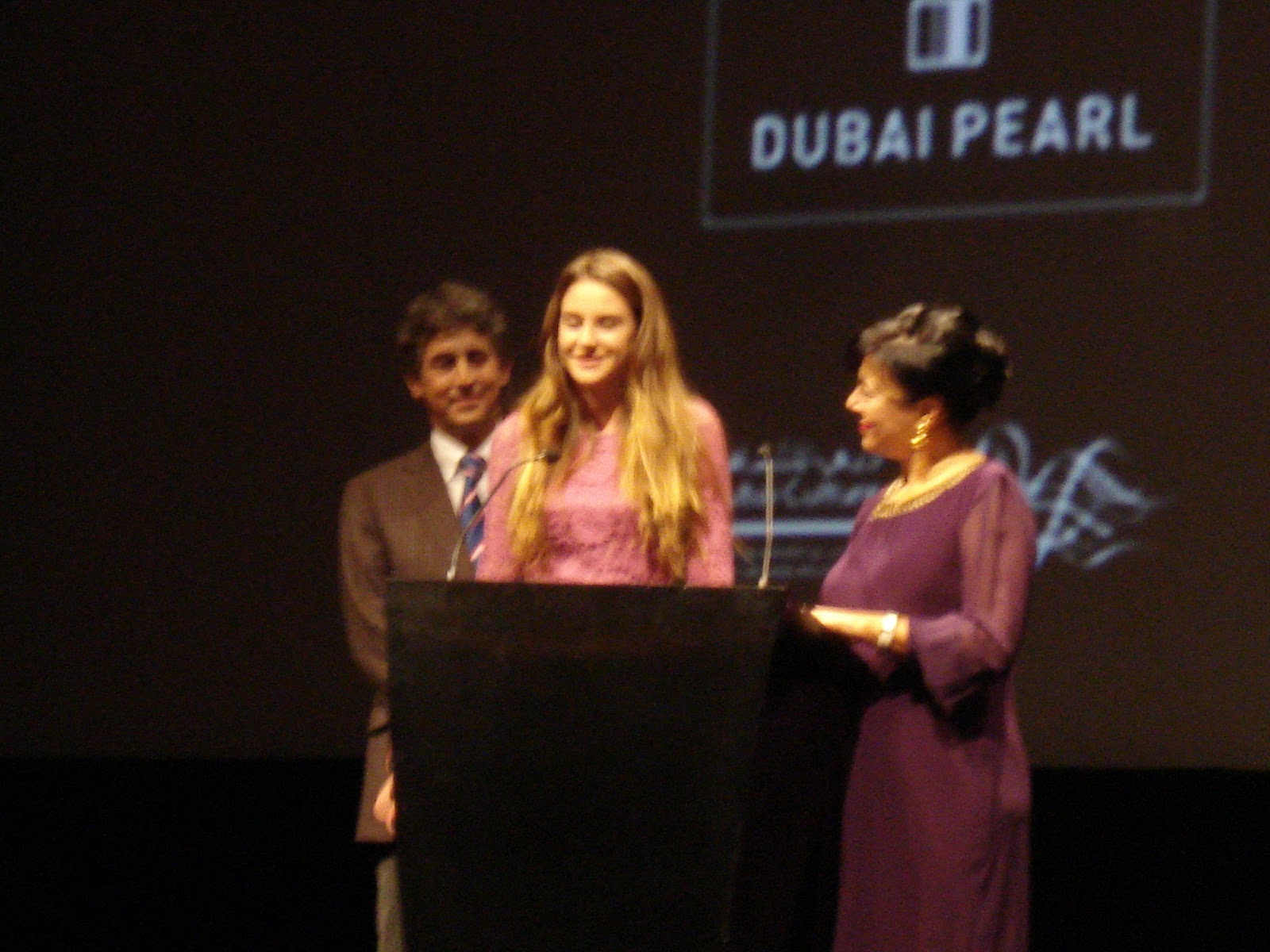 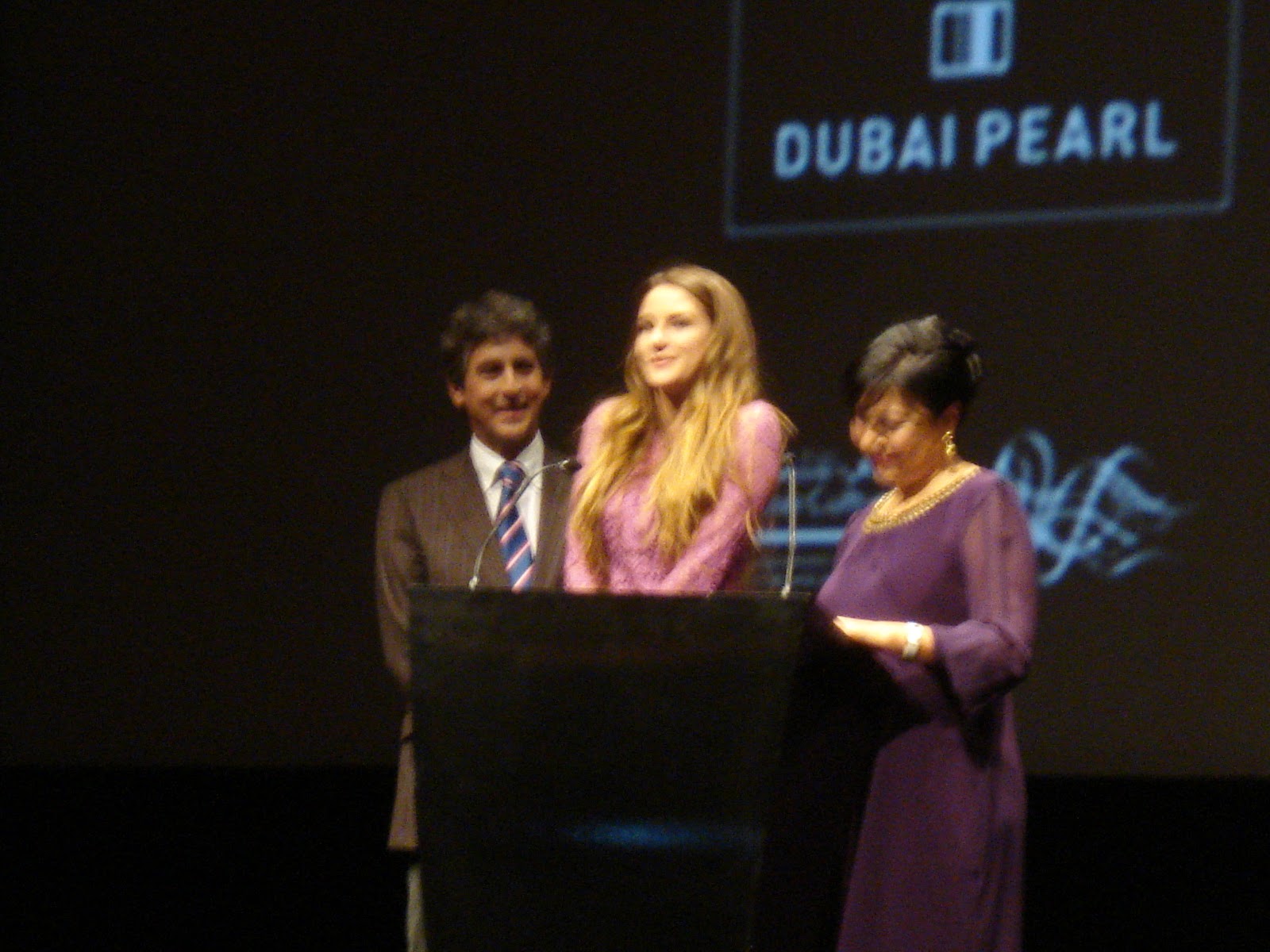 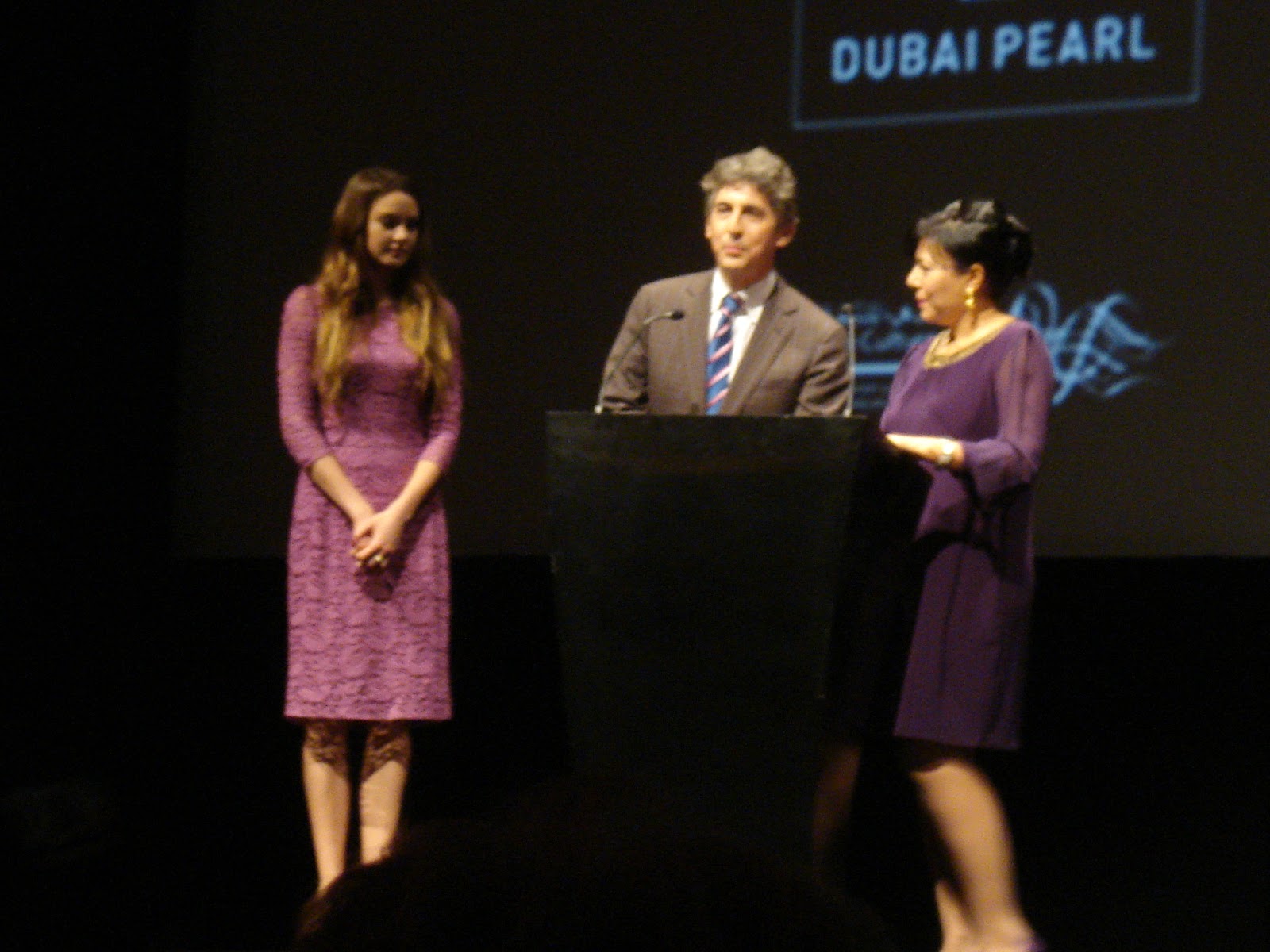 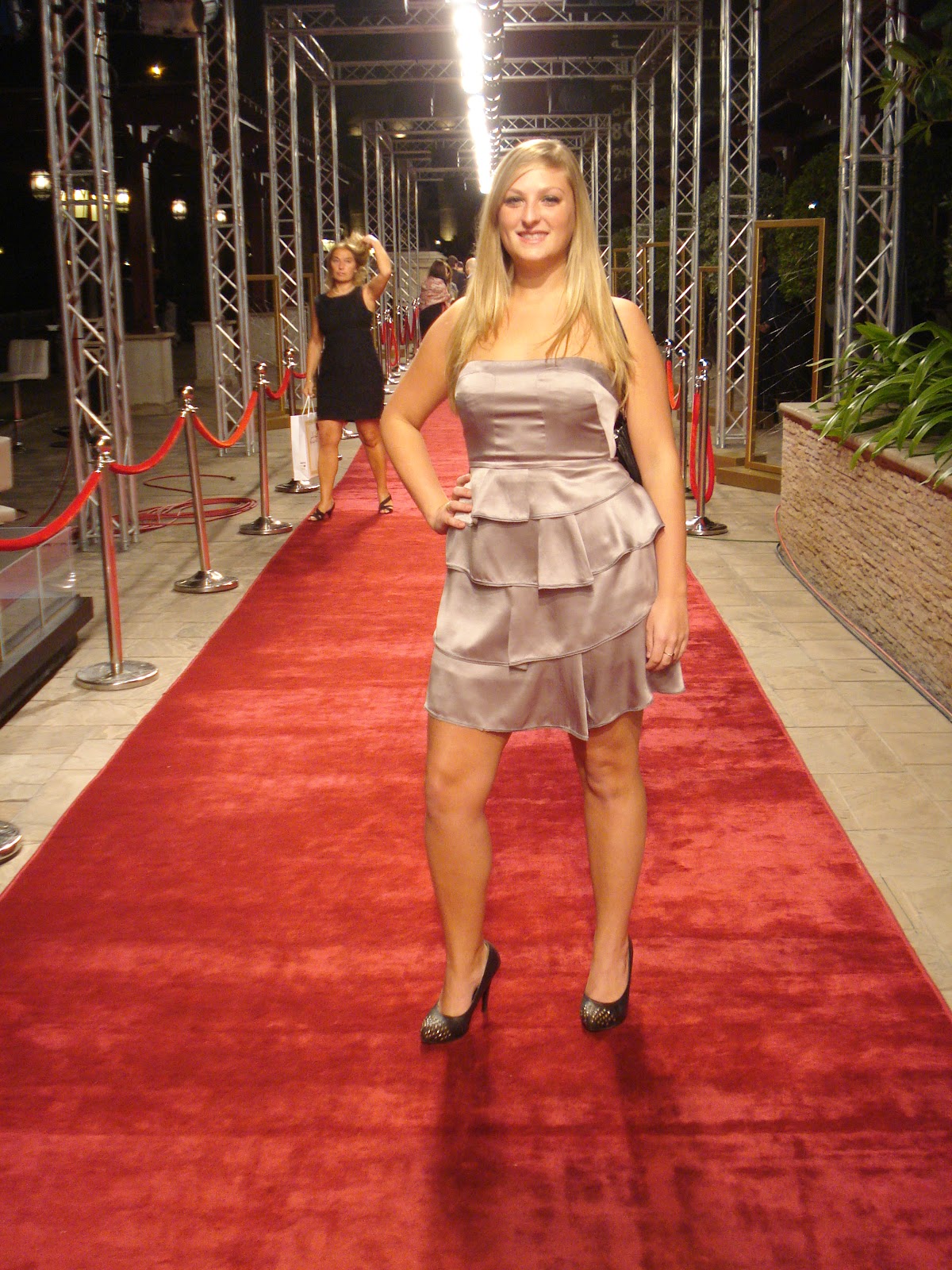 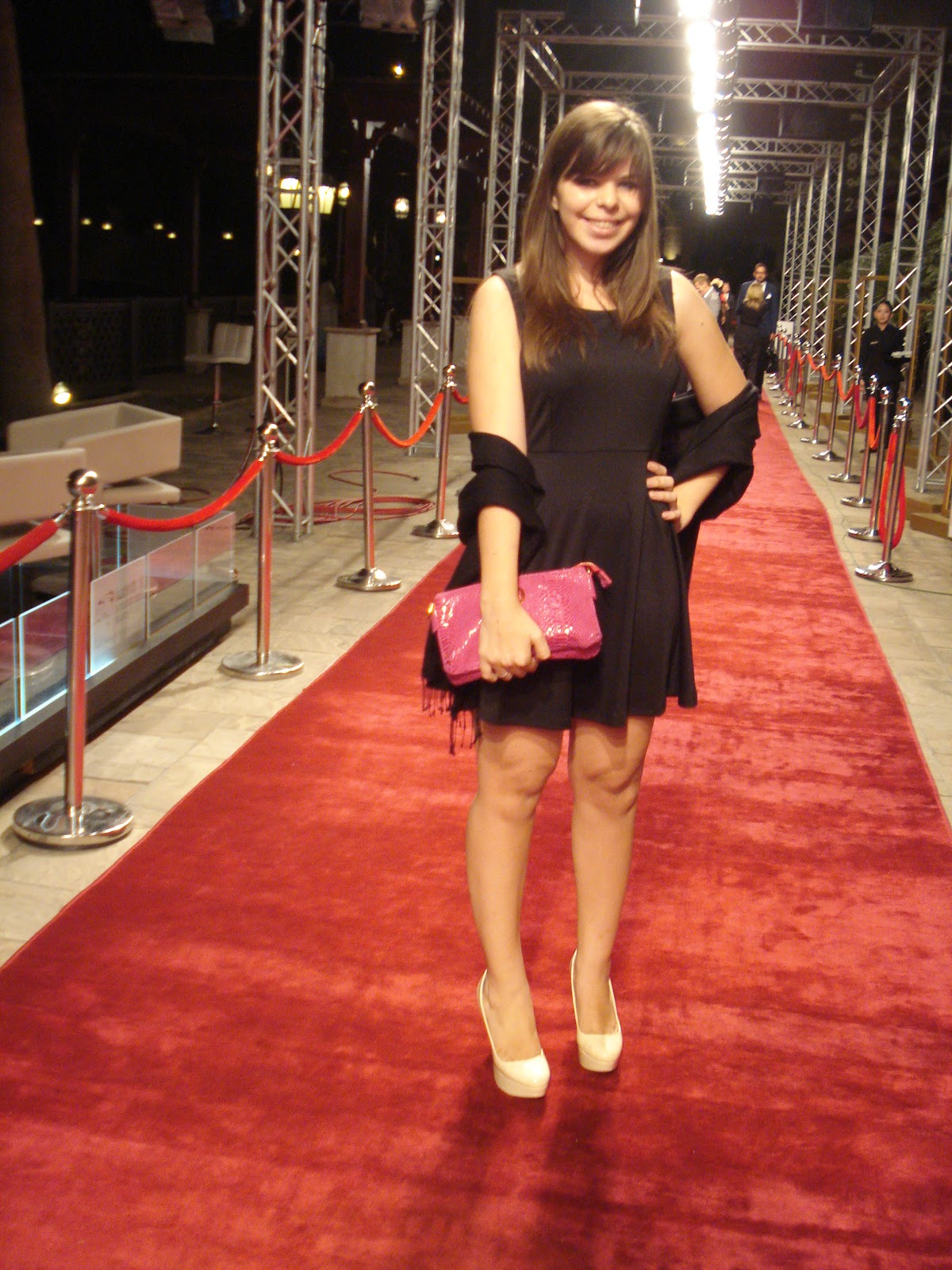 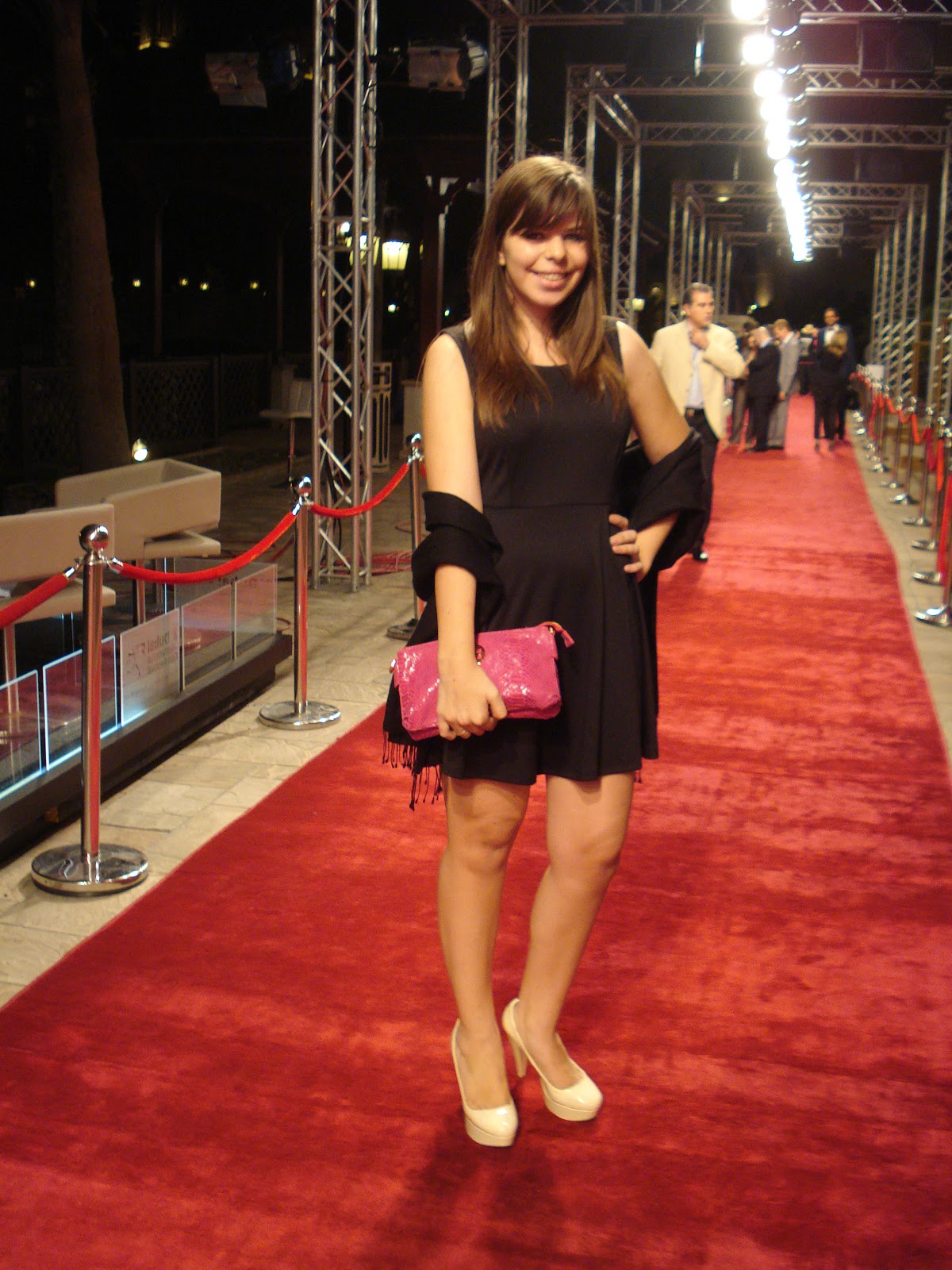 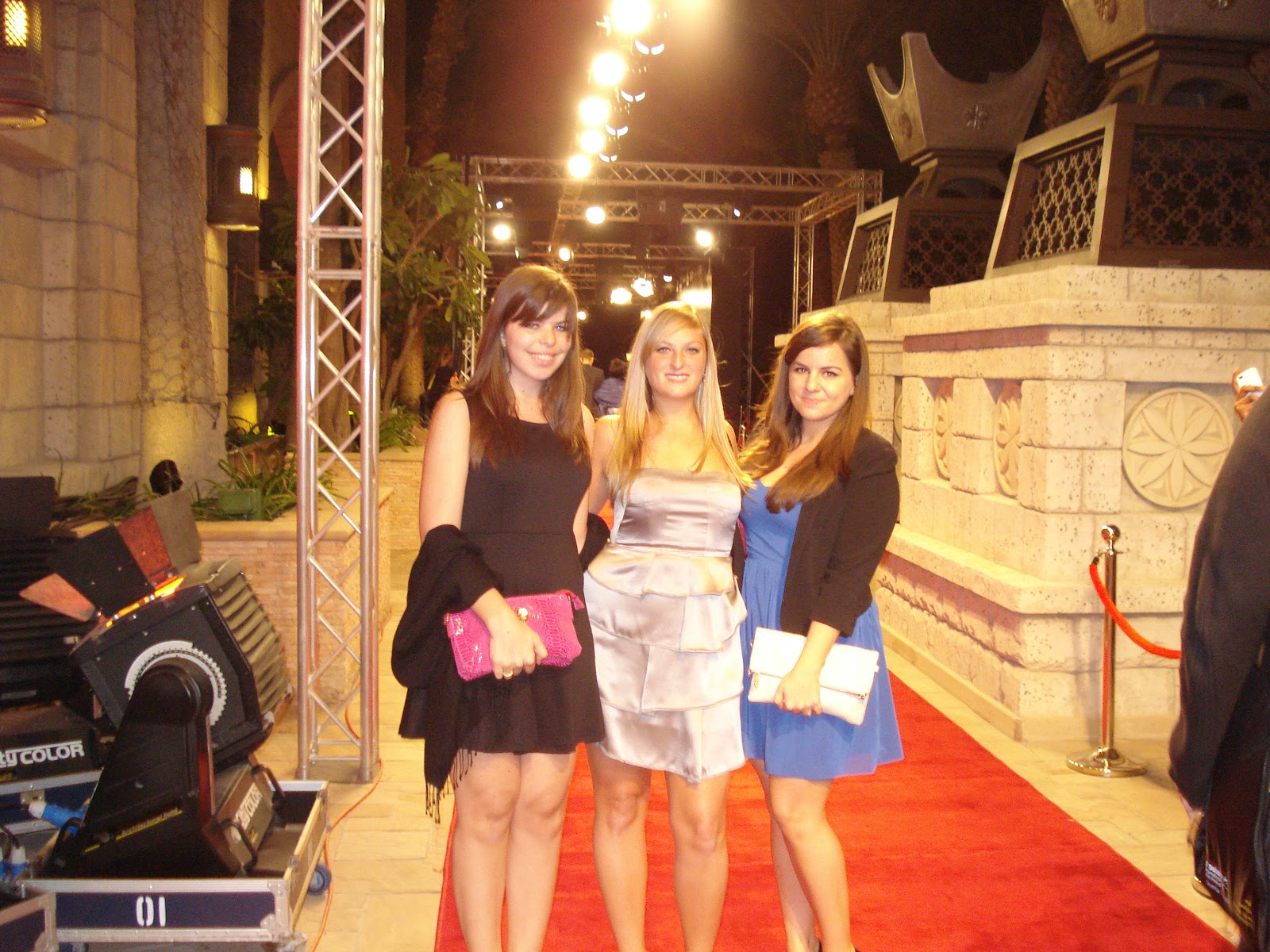 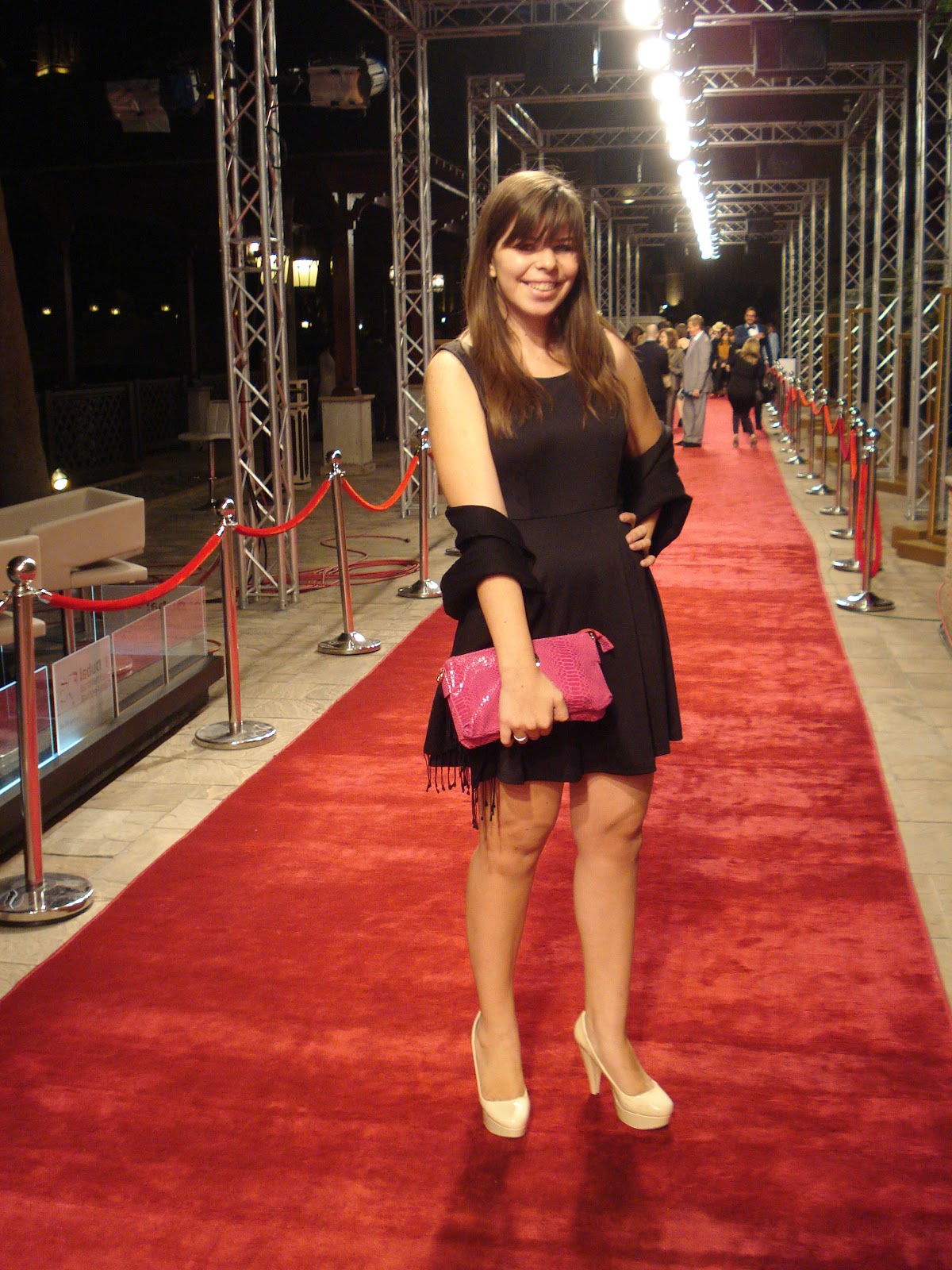 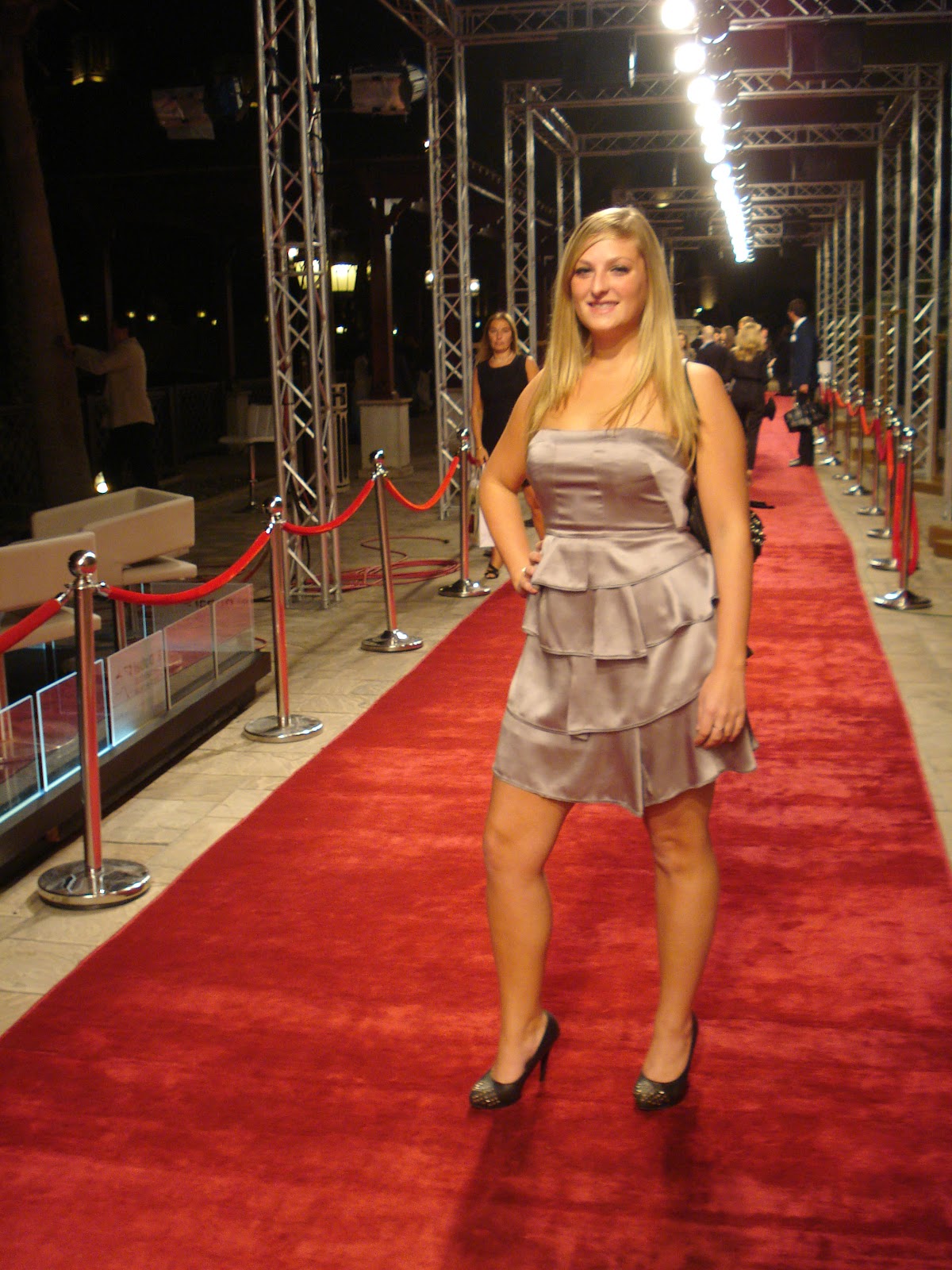 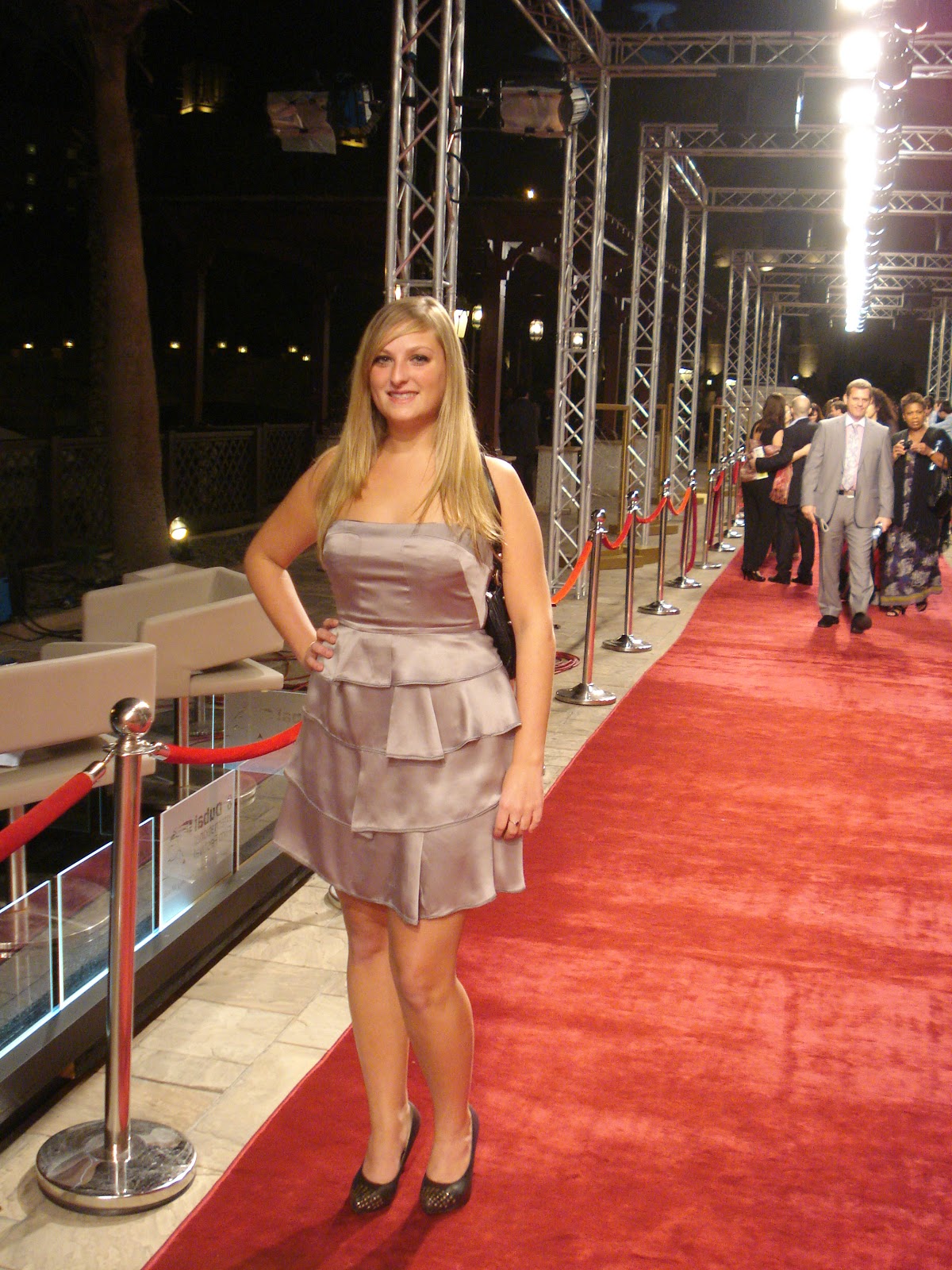 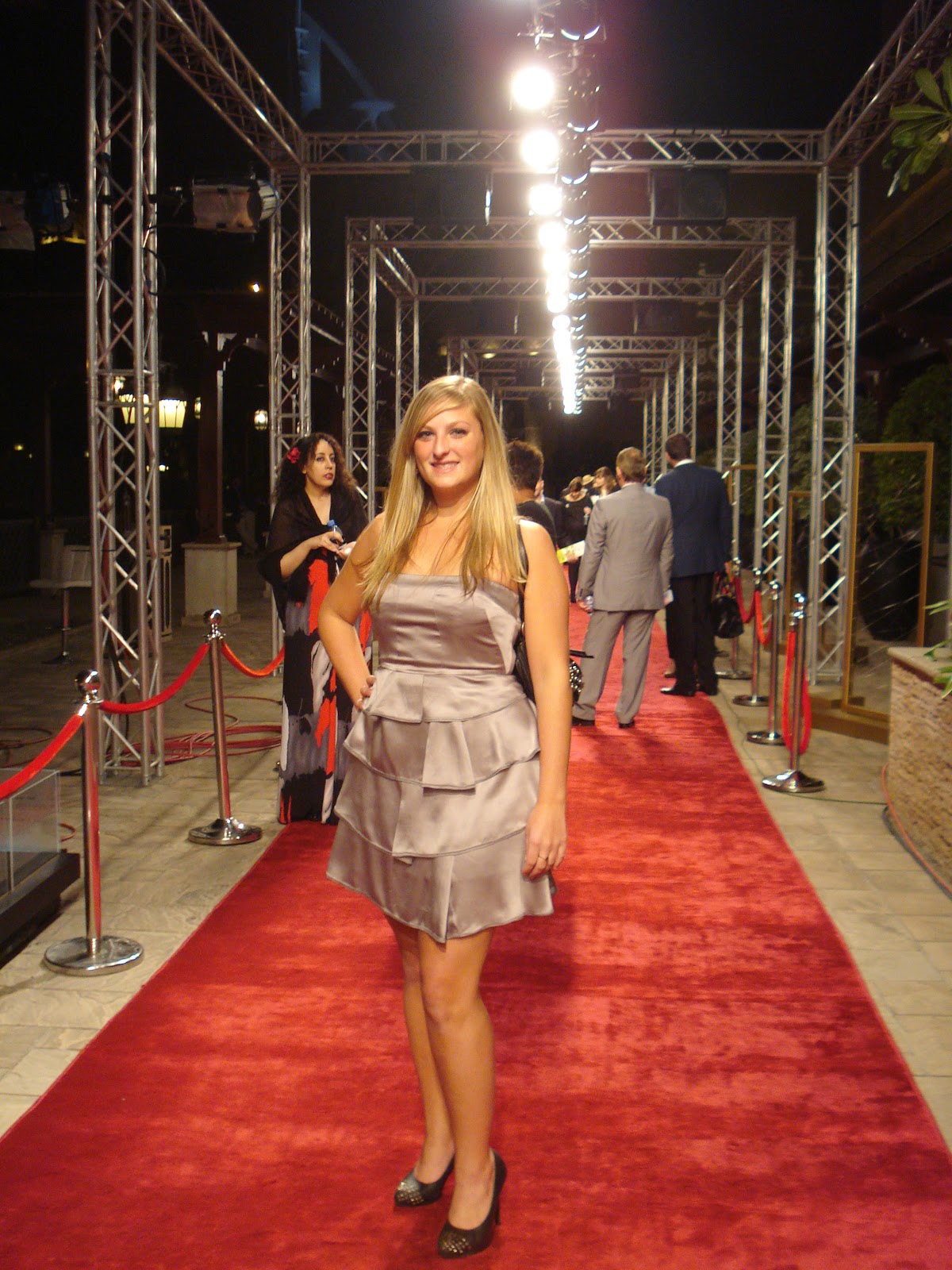 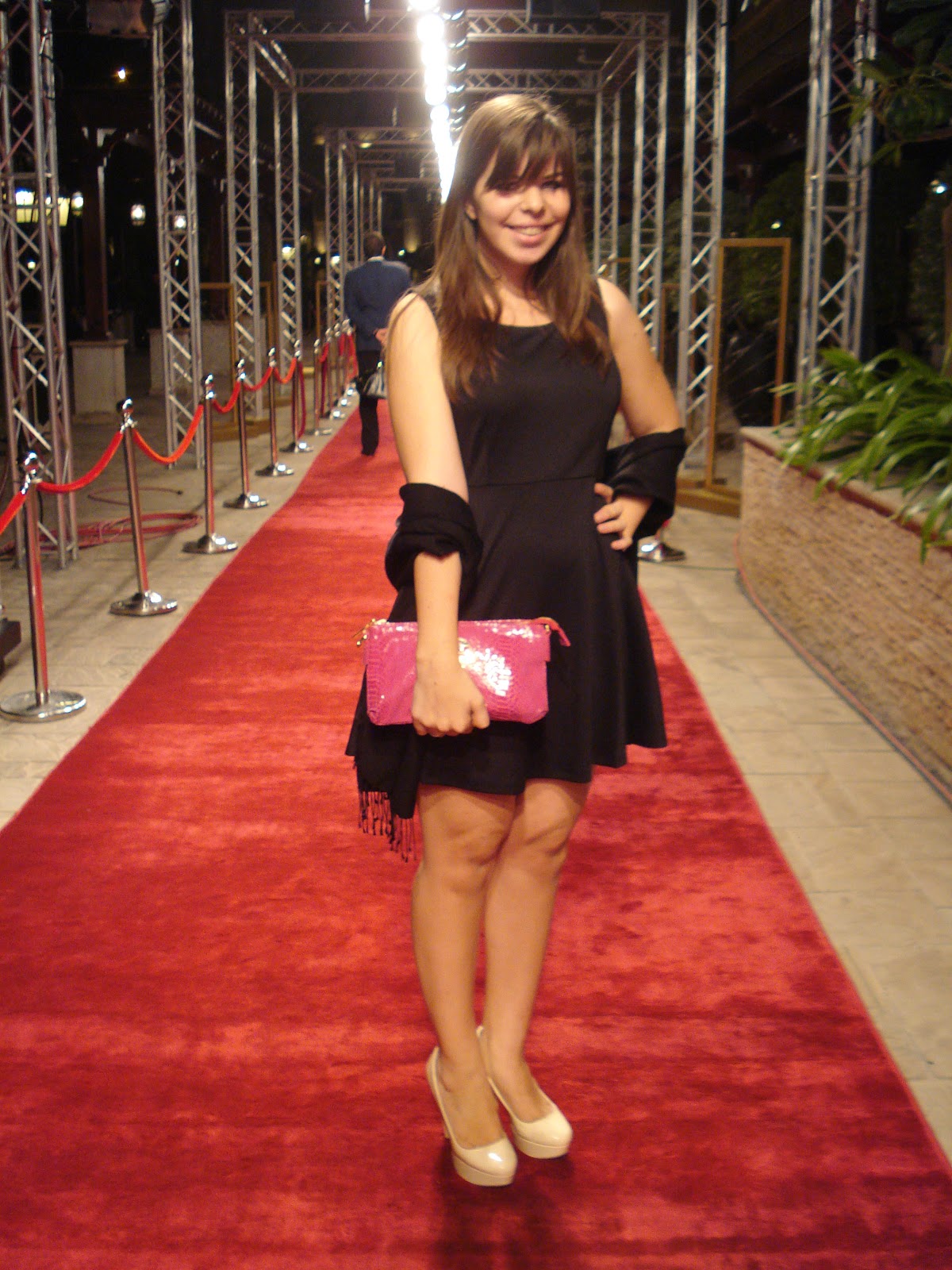 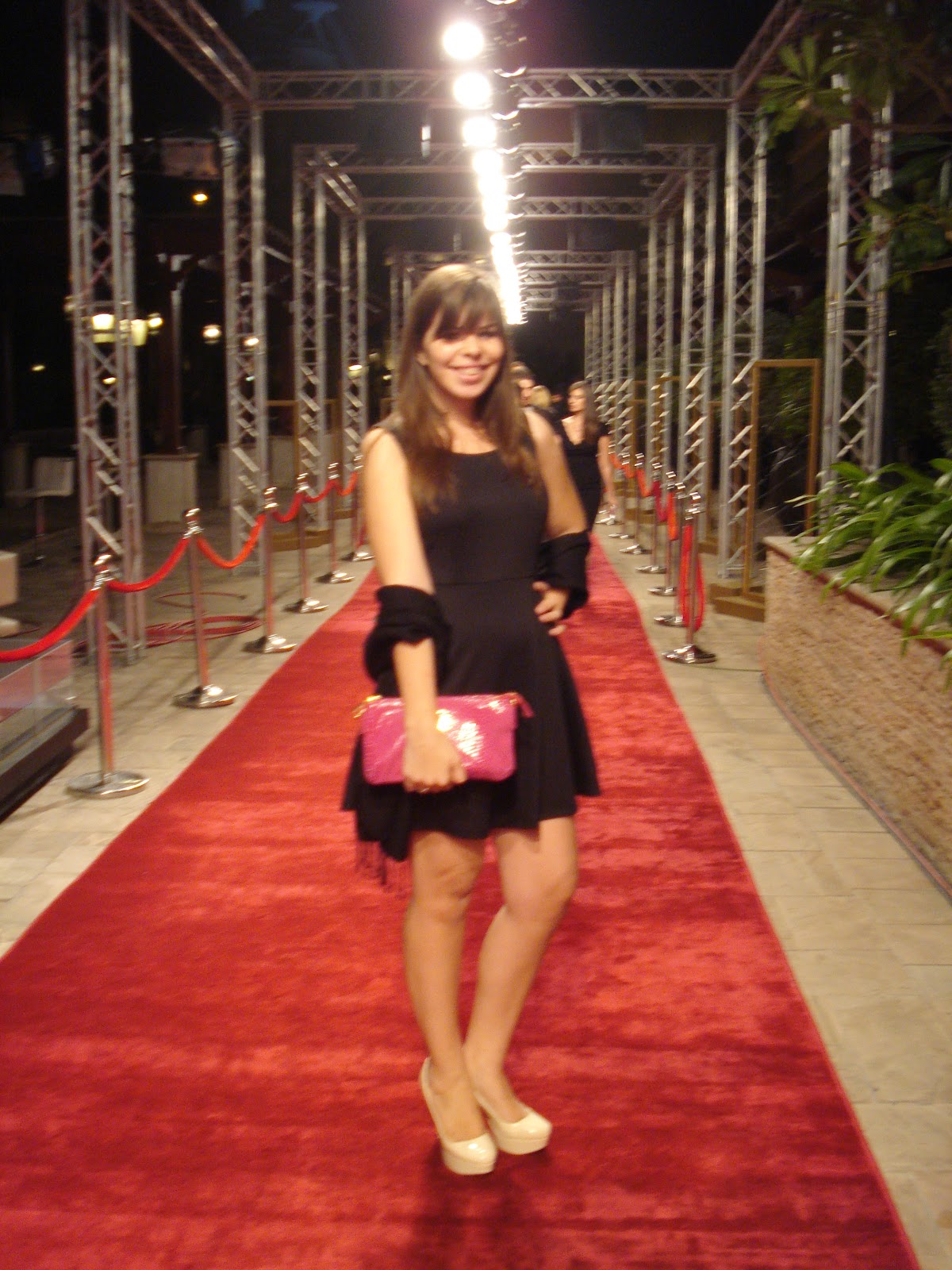 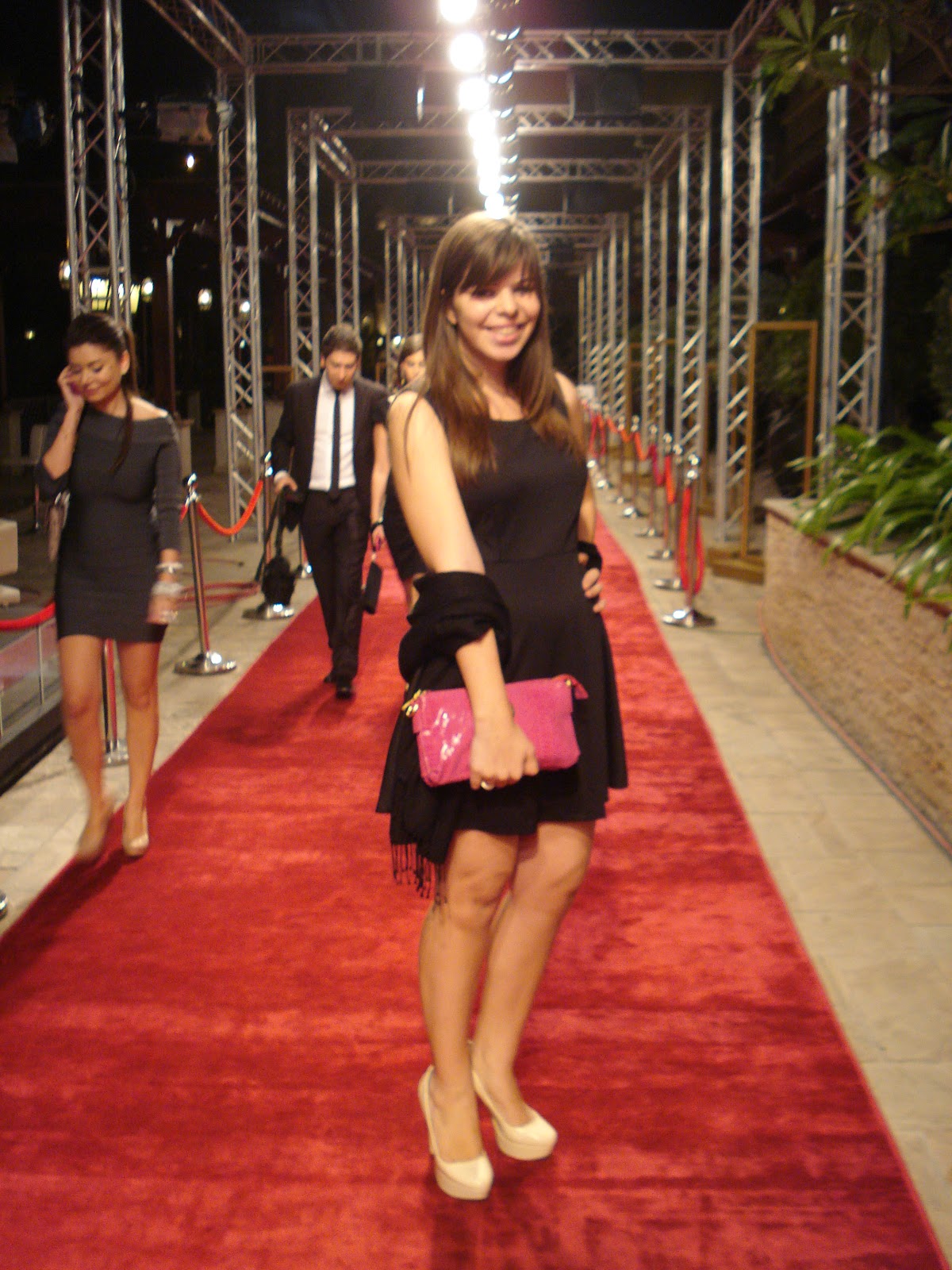 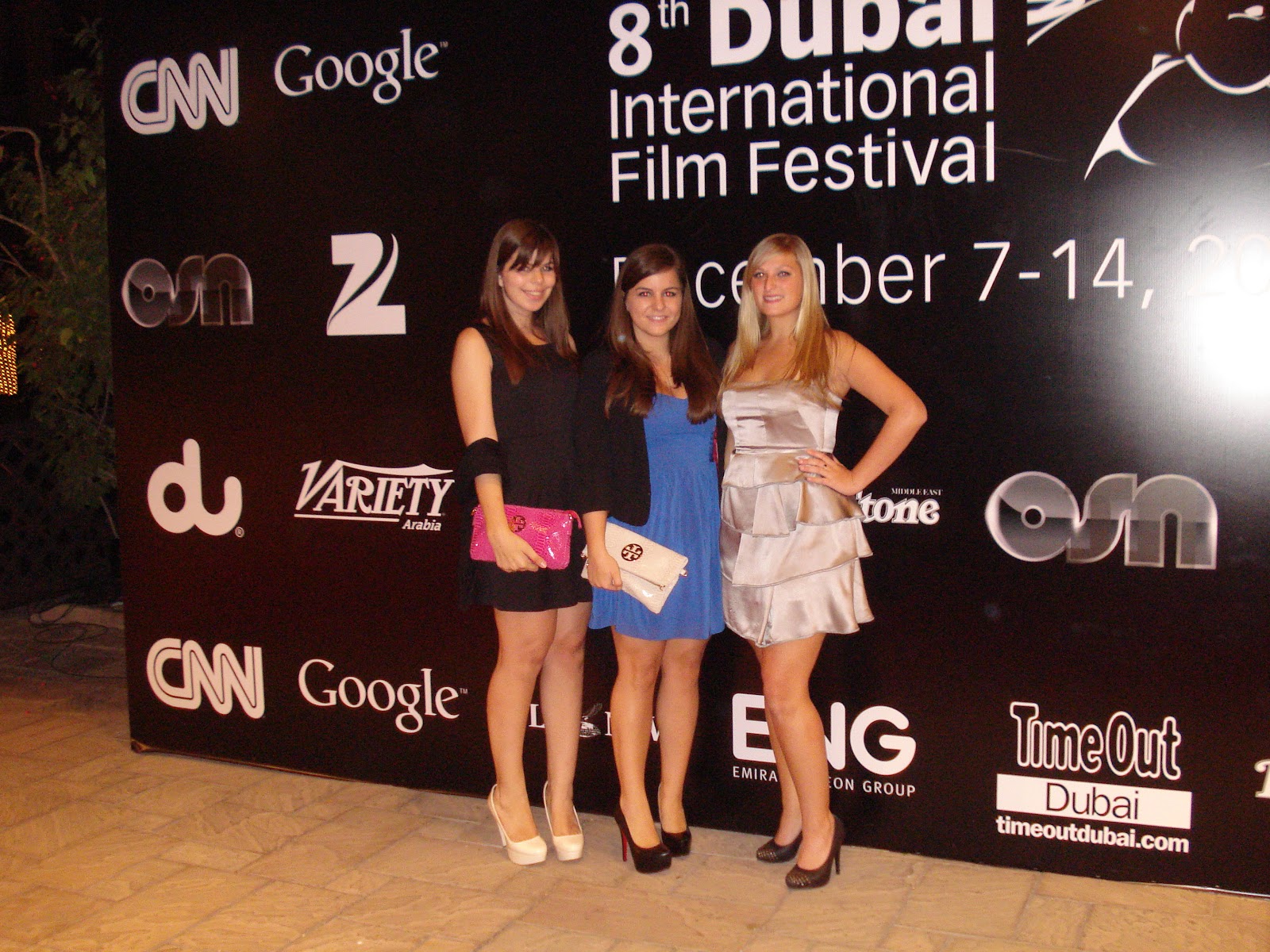 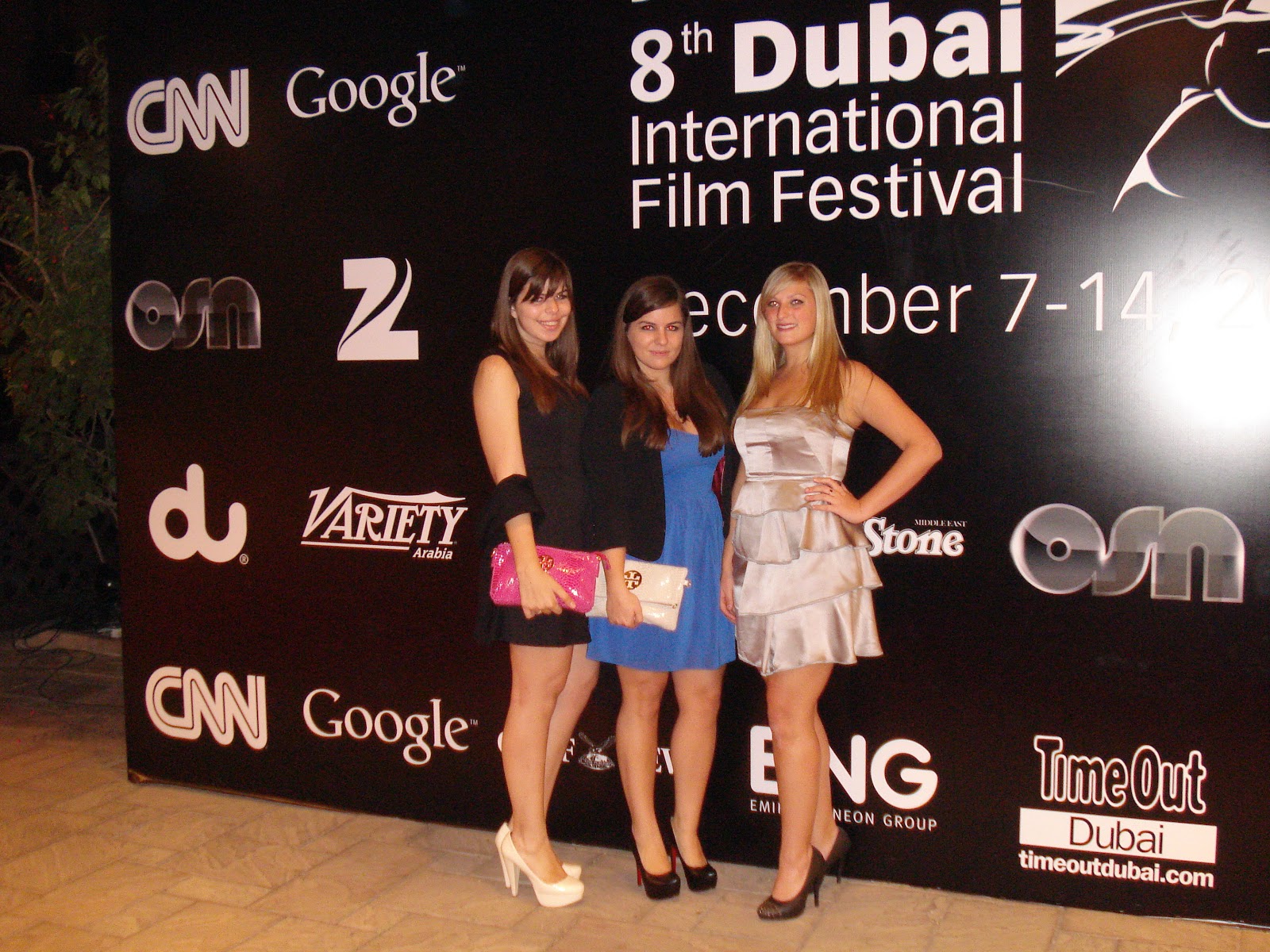 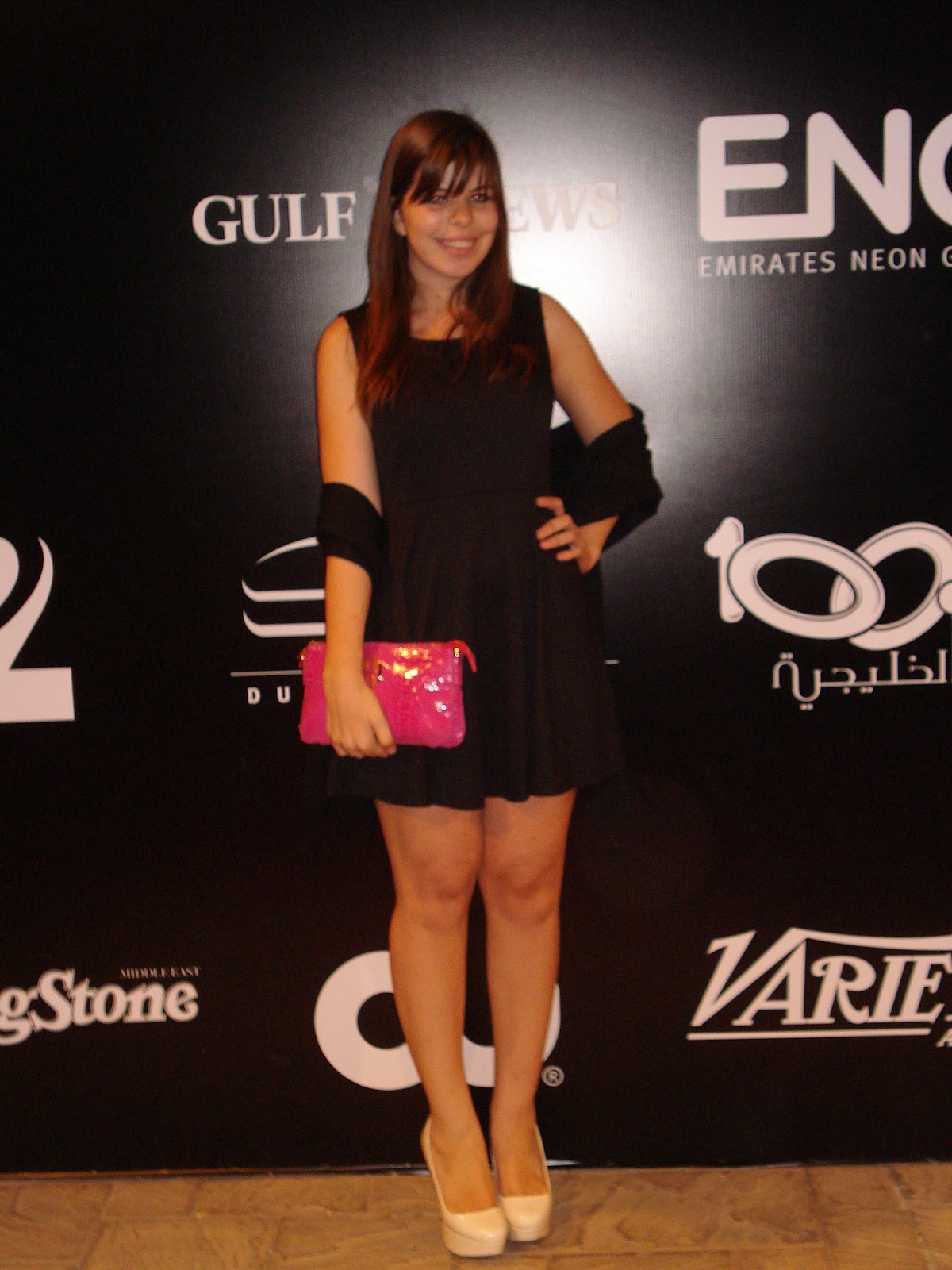 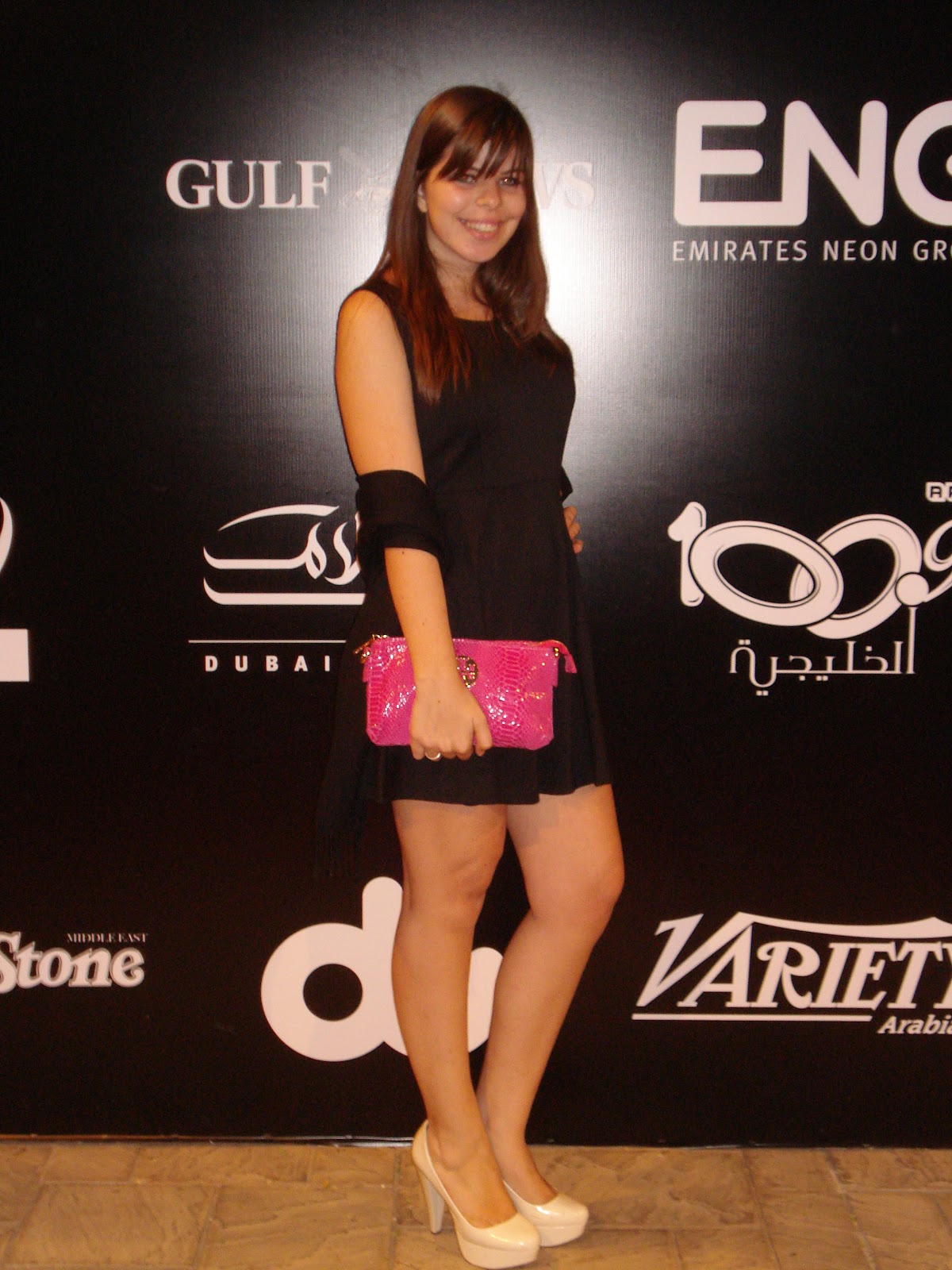 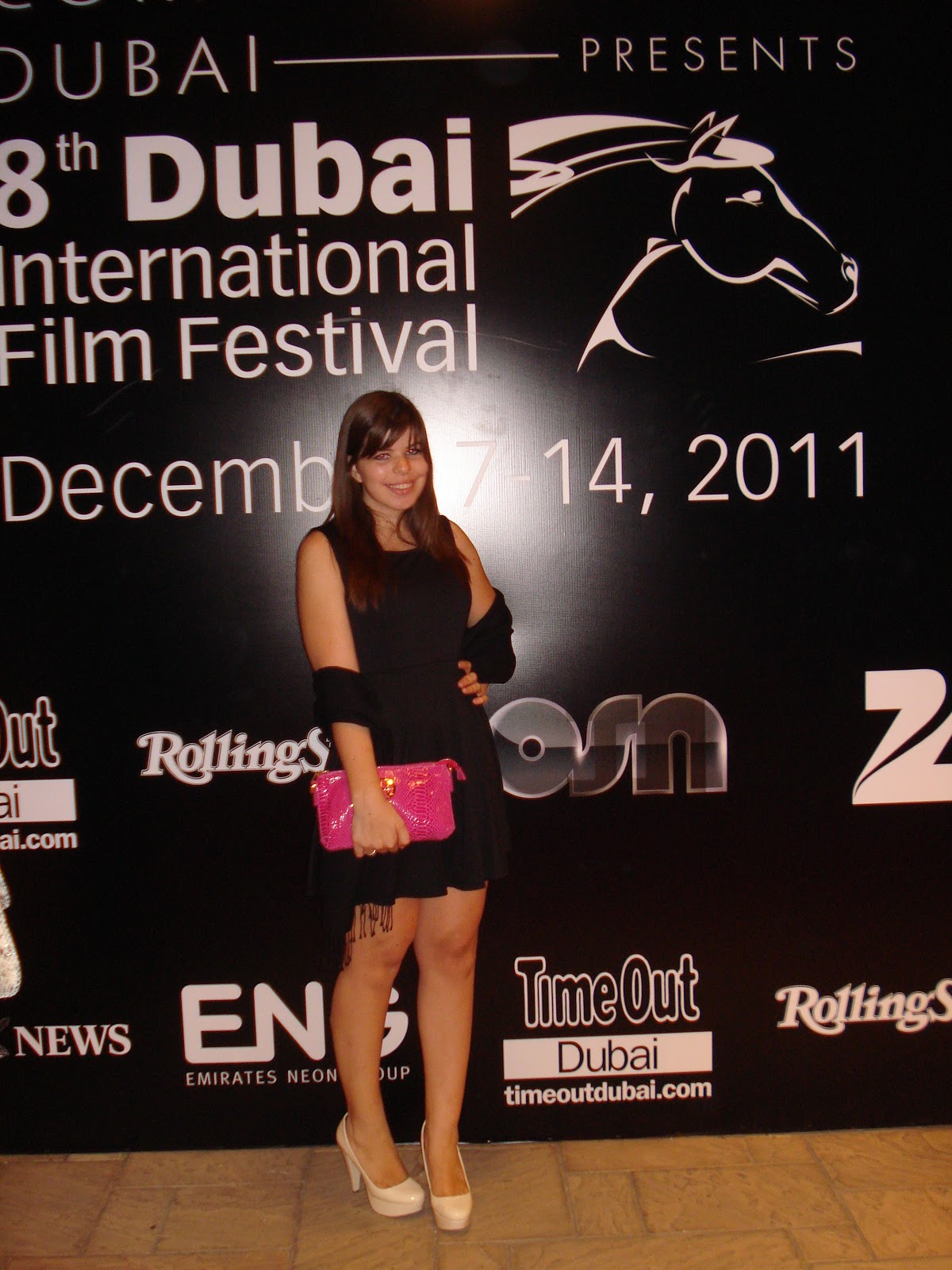