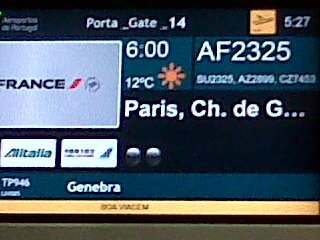 My flight home was crazy as in, In Lisbon, I was already at the airport at 3am, we were already boarding at 5:30 am and at 9am we had already landed in Paris. By the time I was done shopping and then actually found my gate it was almost time to depart for Dubai it was about 11:30am. We boarded on the place at 13:00 and we were suppose to leave by 13:30. Something went wrong approximately 5 minutes before we took off, and the Captain & other Staff said sorry and everyone had to get back to the gate and our flight was delayed for more than 8 hours!
Imagine being between airports and planes from 3am in the morning until 6am the day after.
We left Paris at around 8:30pm and we reached Dubai at around 4:40 am and then by the time I went through passport control and got my luggage it was about 5:30am.
I left Lisbon on Saturday night / Sunday Morning and I arrived in Dubai on Monday!
I officially hate airports. 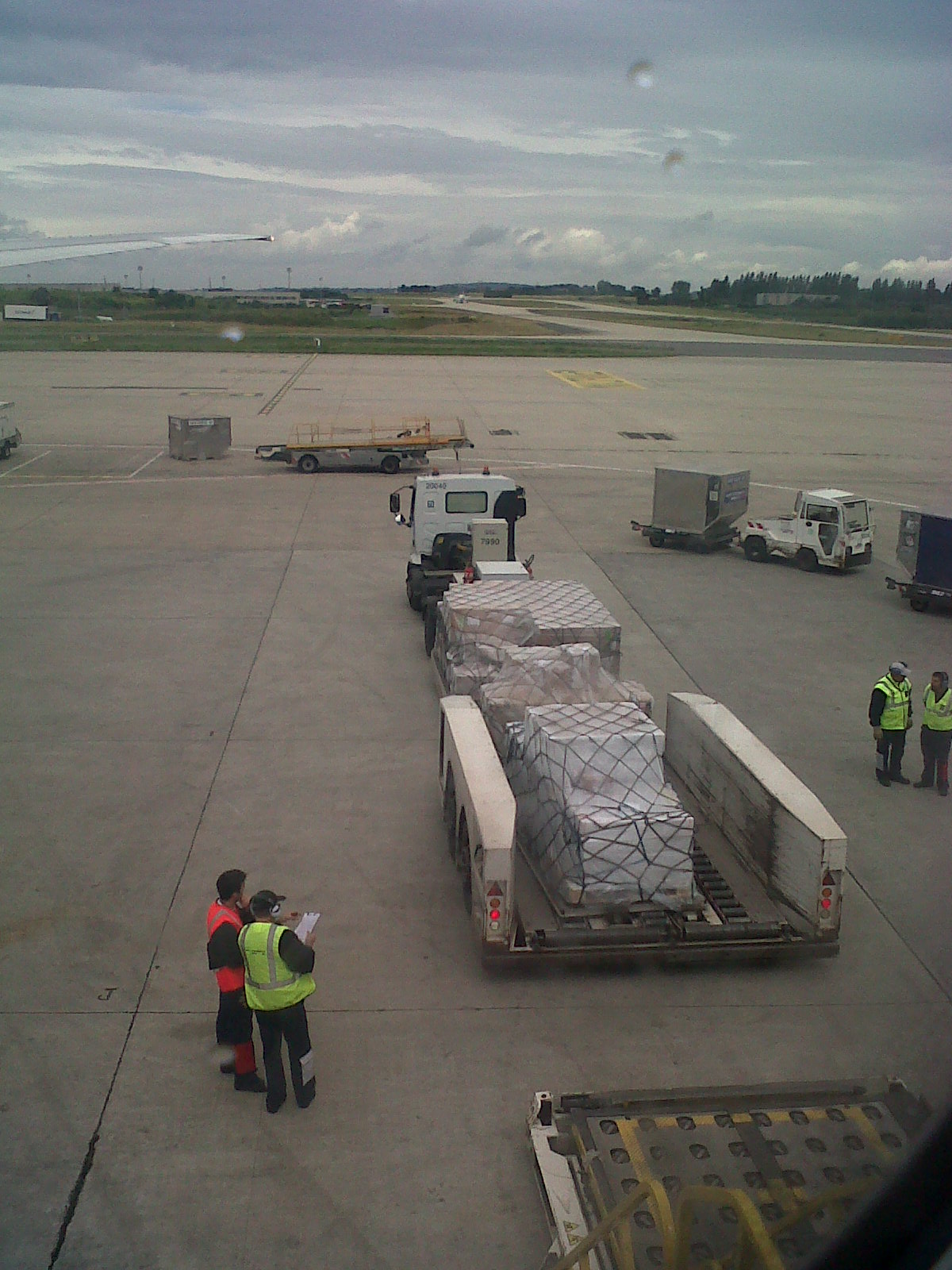 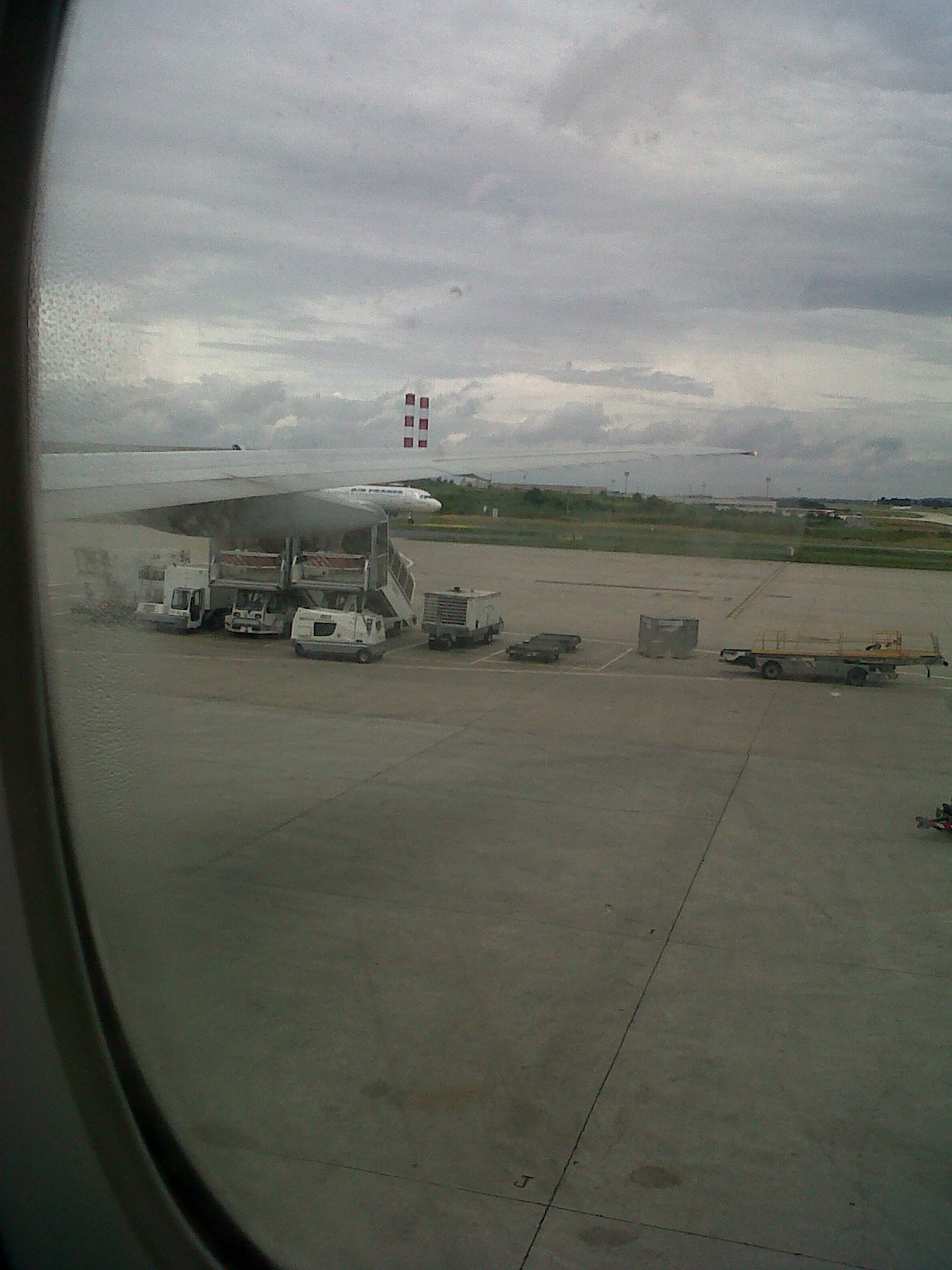 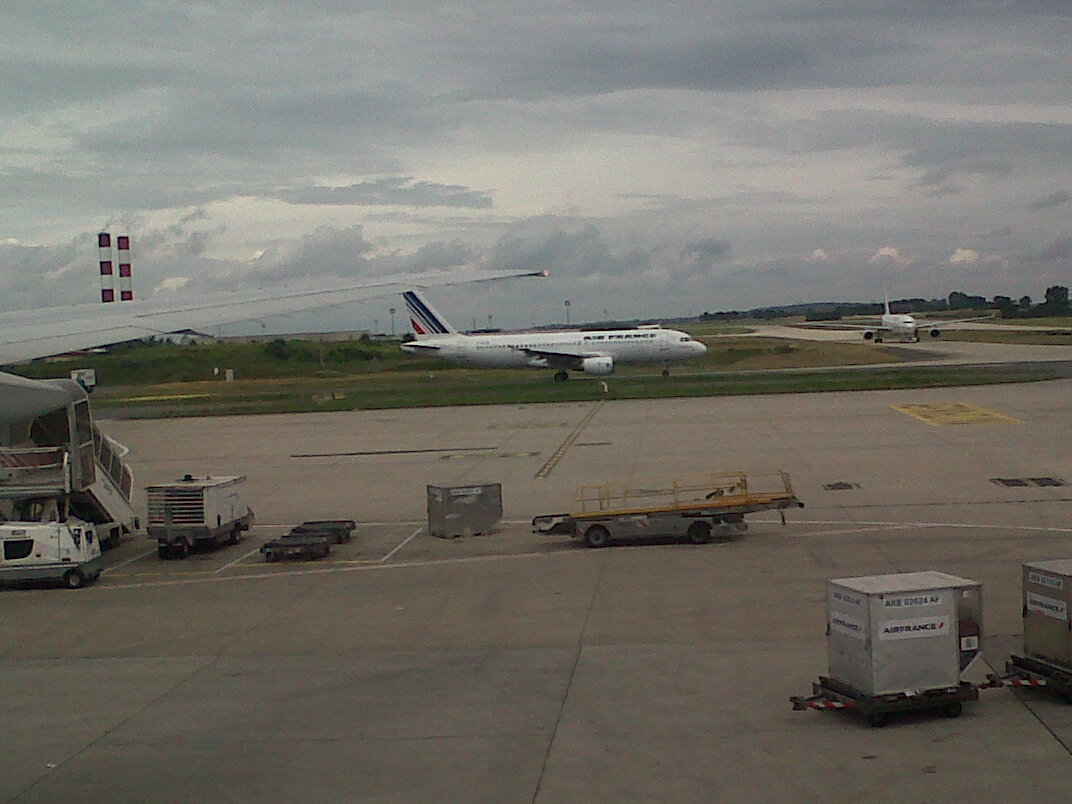 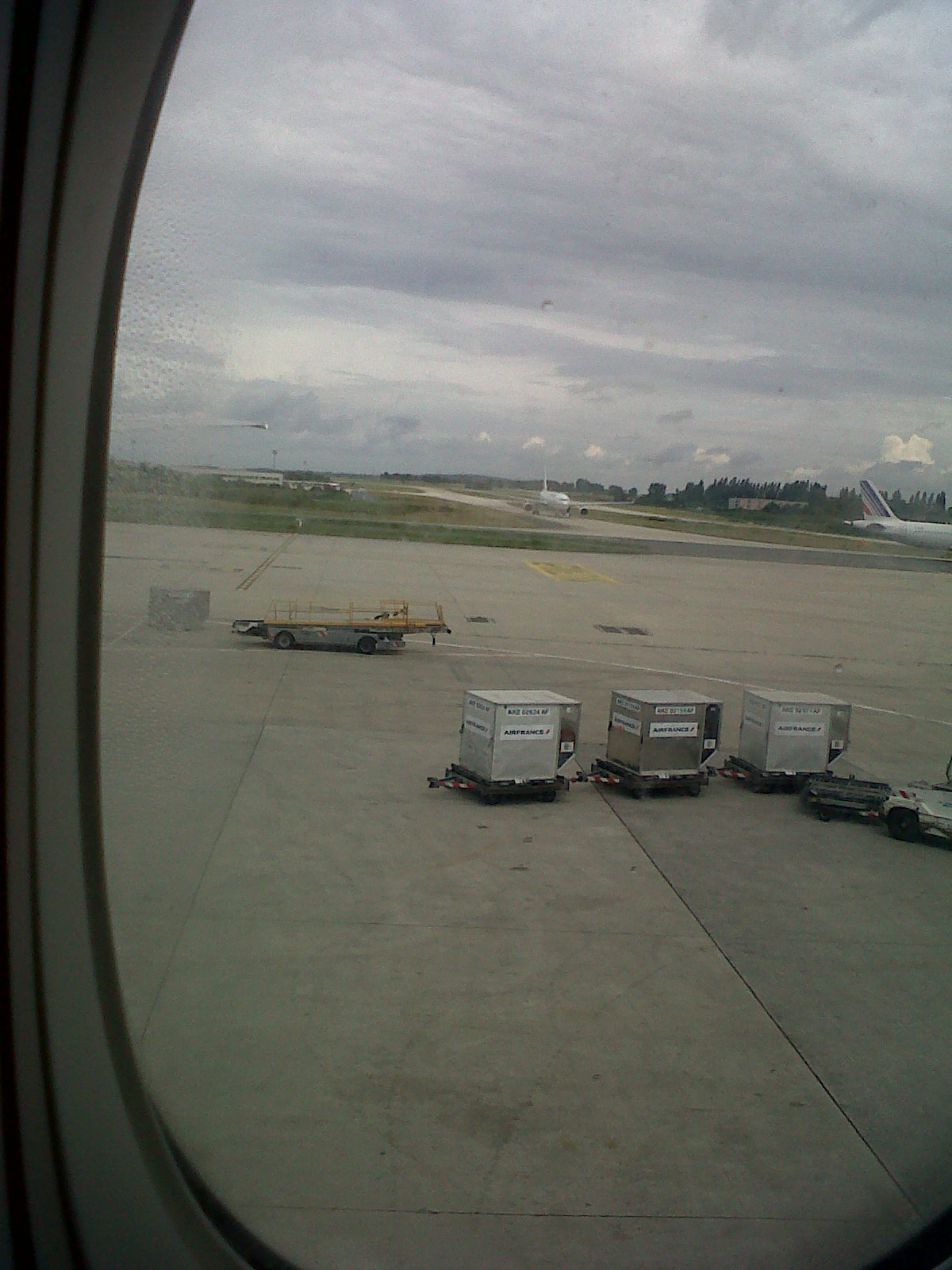 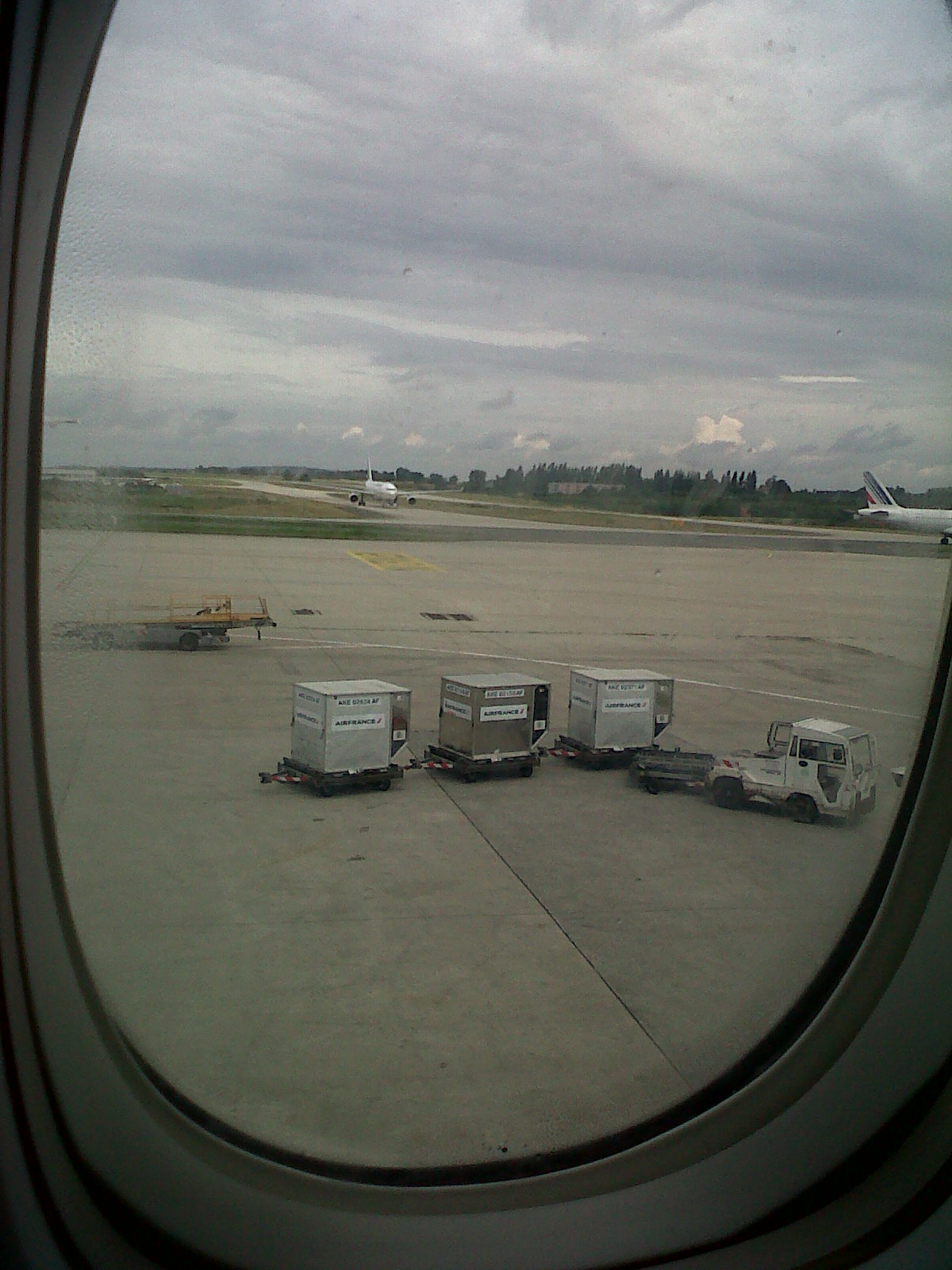 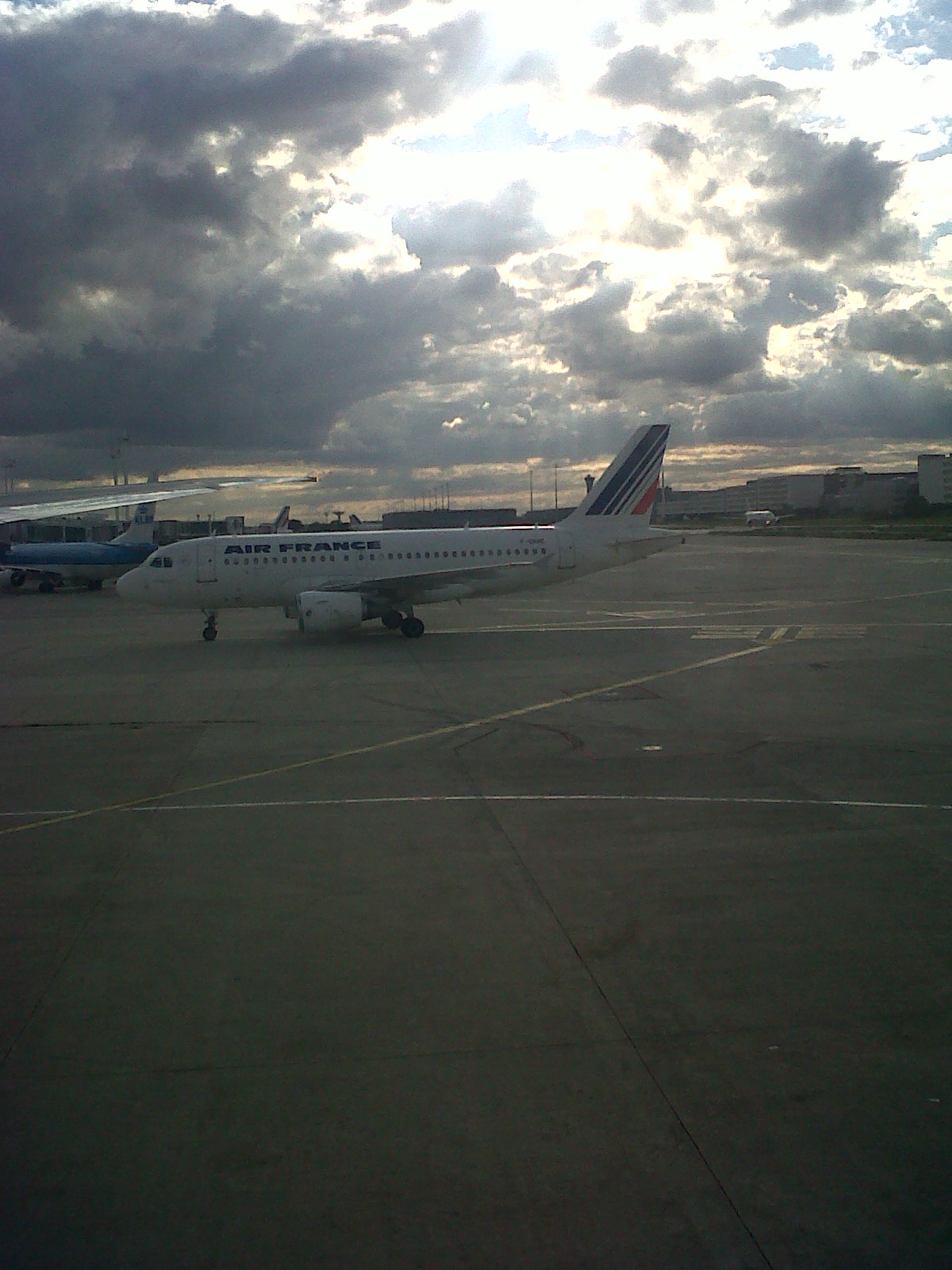 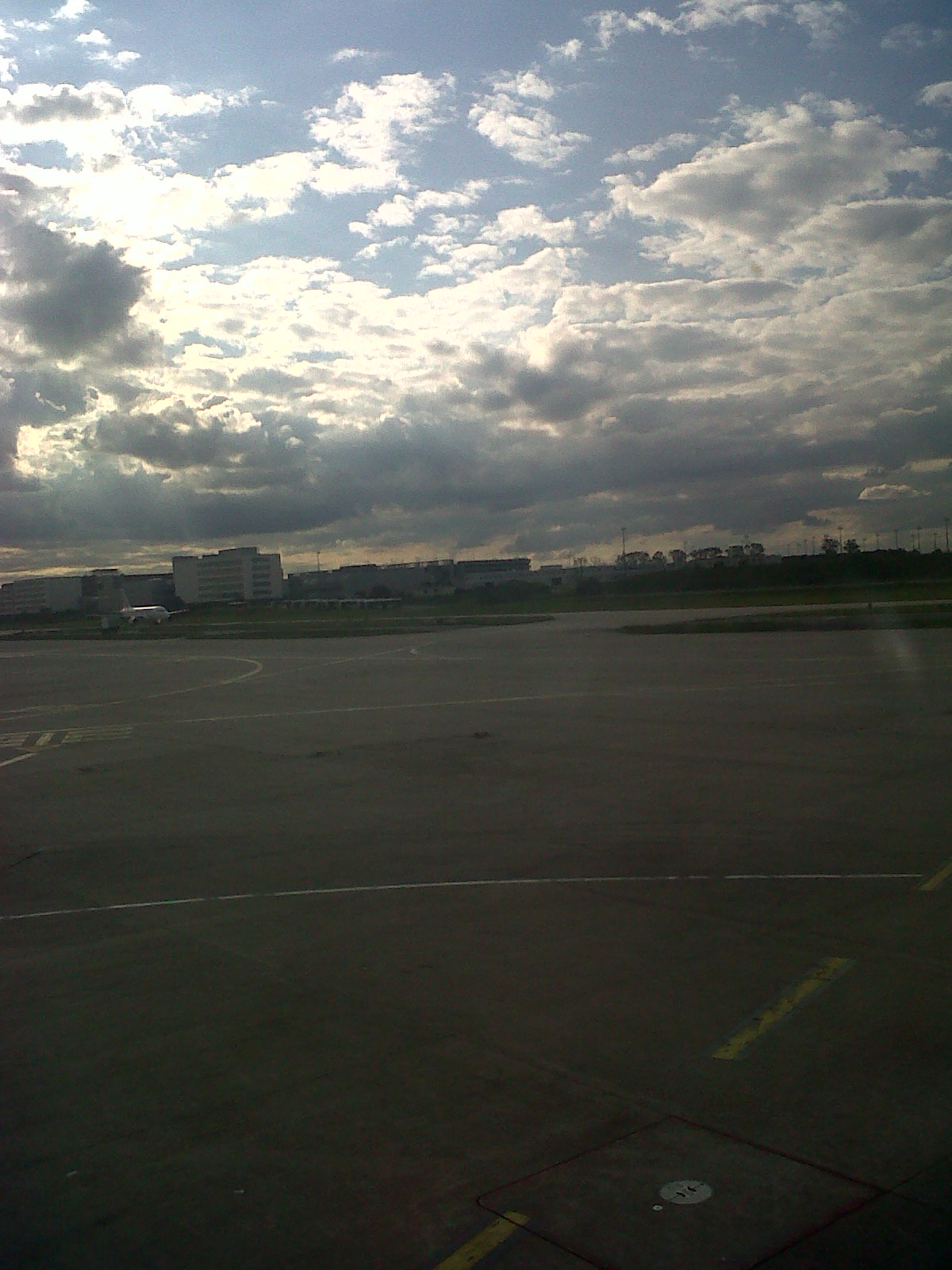 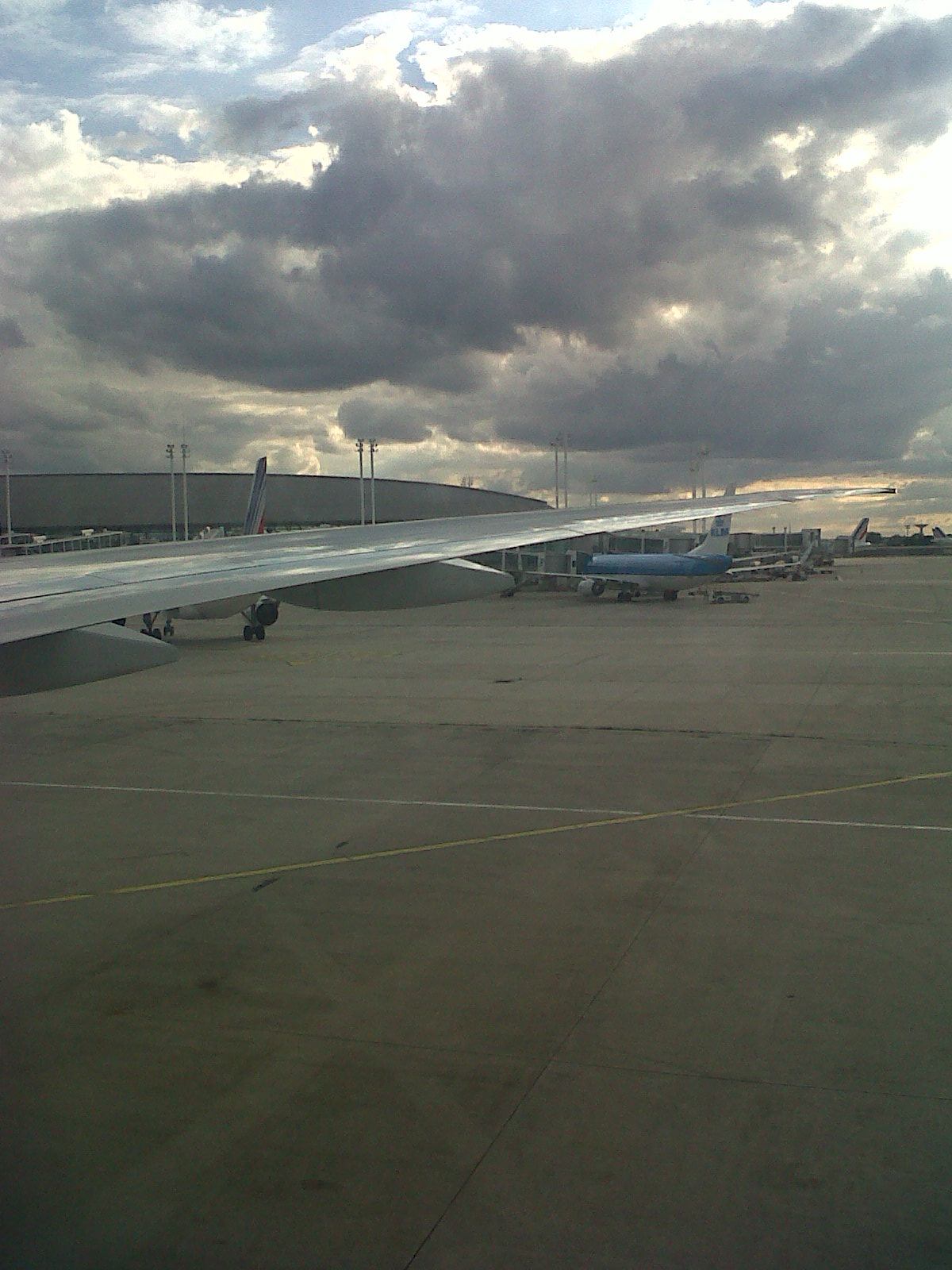 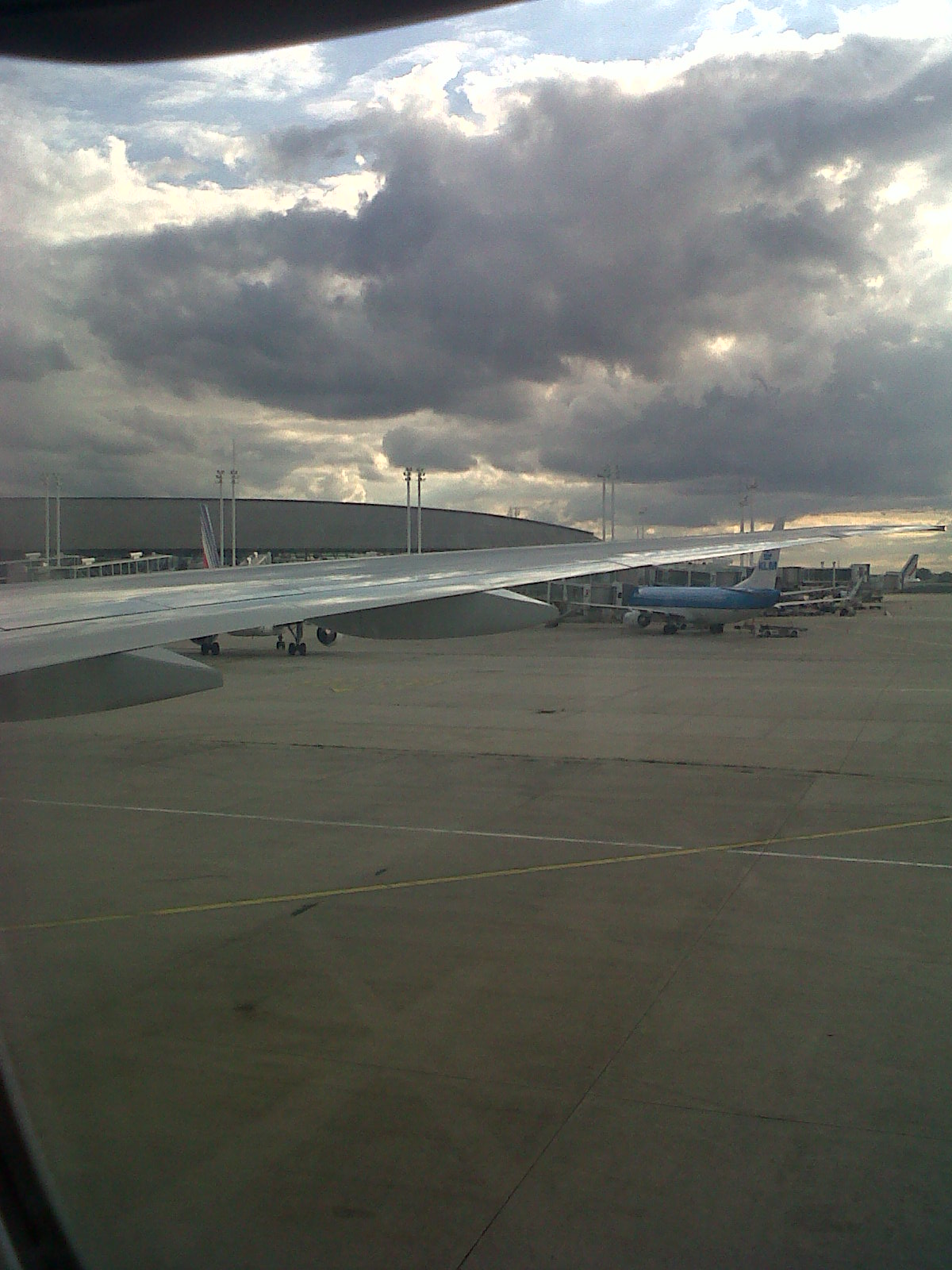 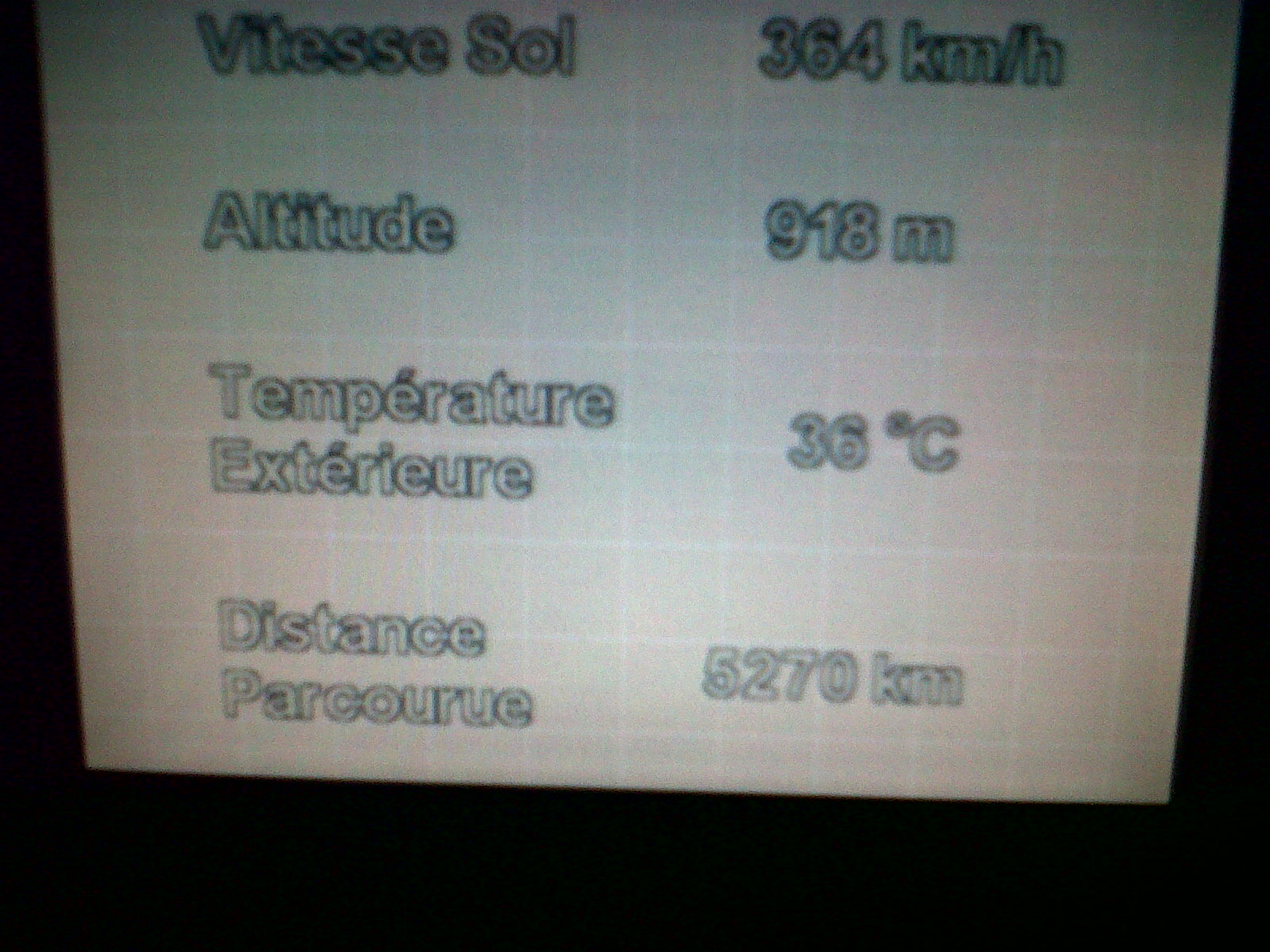