REAL OR FAKE:  Louis Vuitton was founded in 1854 and has been named the world’s most valuable luxury brand for seven consecutive years. It is the second counterfeited brand in the world (Burberry’s on top) and it is estimated that 99% of Louis Vuitton goods bought, are fakes.


How to spot a fake bag is not very hard but at the same time there are quite a few things to look at when you’re trying to see if it is a authentic or a fake.

There are two things you have to be careful, if you’re buying online, make sure you are purchasing a bag from an official website and that has been professionally photographed so that you can see each and every detail of the bag itself. If it’s not on the website, ask the retailer to send you all the pictures with the details by email. The pictures have to look realistic and perfect so that you can see the details.

When people buy at a store, it’s better only because you can actually see the bag and focus on the details in person because actual bag that’s about to be purchased.

The most important things when checking if a bag is authentic or not are things such as:

My example will be the Louis Vuitton Monogram Speedy 35.

The bag that you have purchased will include things such as the Louis Vuitton shopping bag, inside the shopping bag there will be a Louis Vuitton box with a dust bag which also says Louis Vuitton on it and then inside the dust bag you will find the actual Speedy bag inside. You will get an envelope with a receipt inside, the bag lock, a pair of keys.

Be realistic on the price, if you’re shopping online and you see a Speedy for 280dhs, I guarantee you it is definitely fake, not authentic at all. A Louis Vuitton Speedy will cost you 2,700 AED approximately, depending in which country you’re buying it in and which currency you’re buying it in. 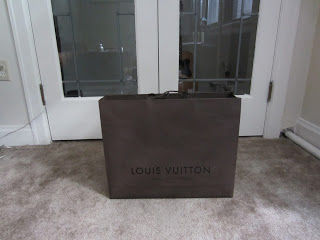 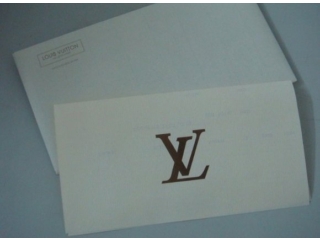 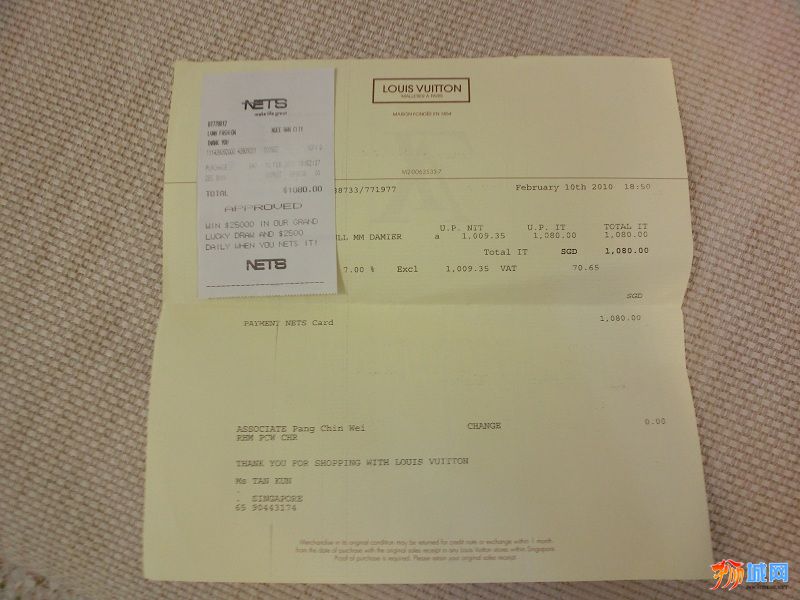 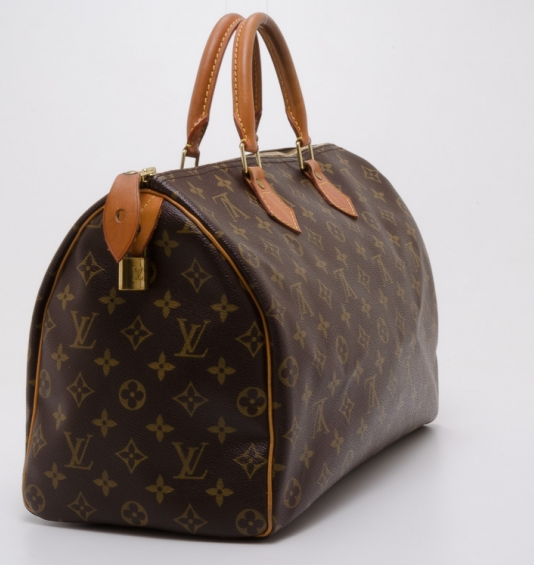 Make sure to check the font on the hardware, if the font is different or sometimes it can be misspelt.

The LV upside down on one side is natural when one peice of leather is wrapped around. This is a sign of authenticity. If you see a Speedy bag with no upside down LV symbols, you are dealing with a replica.

Look very closely at the seams of the purse. Are any of the “LV” monogram symbols cut off? Louis Vuitton never cuts into the “LV” on a monogram canvas item. 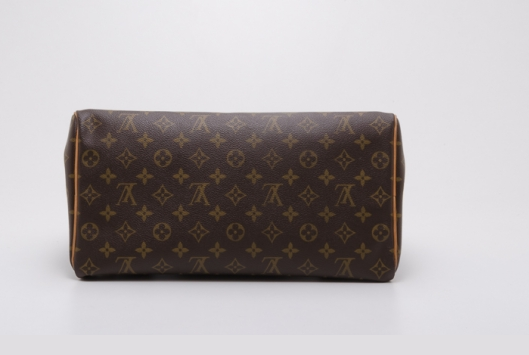 The monogram canvas was designed by Louis Vuitton to combat the counterfeit industry. If you look at the patterning, the LV’s and symbol must be perfectly straight and symmetrical. If you look carefully both sides of the line you can notice that the patterning is identical, and this is just a random line a draw on the picture, try to pick any other column of symbols, the pattern will always be symmetrical. (Picture Source)
Remember to count the stitches, sometimes with the fake ones, the bags have more stiches than the authentic ones. 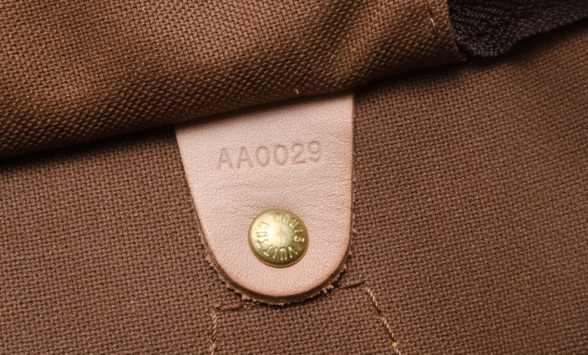 Make sure that the serial number or the date code of the bag is accurate and correct before purchasing the bag.

The serial number doesn’t really line up with the LV format. The serial number should have two letters, followed by four digits. The letters are the factory where the bag was made, and (if you bought the bag after 2007), the four numbers are the week and year it was made. If you bought the bag between 90-07 the first and third digits are the year and the second and fourth are the date. The first two digits should be higher than 80.

Louis Vuitton is always about perfection.  Make sure all the seams are straight and nicely finished, if you see a leather label that is cut messy, embossing isn’t perfectly straight, centered, the stitching isn’t exact, the seams are not down and fixed properly then you can know the bag is fake. Any authentic, original bag has perfect stitching, seams, and finishing.