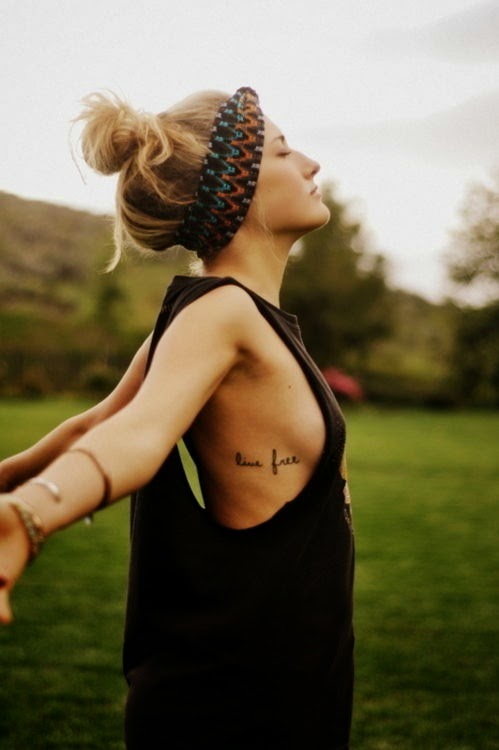 NEW TATTOO: I’ve always been in love with tattoos, I don’t like big tattoos or tattoos which are random and without a meaning but every year I would want to get one and last year, in Italy when I finally went and got it done. I fell in love. The other day, okay maybe a few weeks ago, Samantha and I were talking and she told me how she REALLY wanted to get her first one done. So I convinced her and she called the tattoo artist for her appointment, she FINALY did and got the appointment and after a few days, she sent me the pictures of her tattoo and it looks amazing.

These past couple of months, I’ve been craving one…it’s like when I crave food, or chocolate but this time it’s been a tattoo. So what I wanted to talk to you about was my “tattoo plan”. Well, every year, in summer – since I’m still a student I try to travel to different countries and this year I’m going to a new one, it’s going to be a new place, new adventures, and new opportunities!

This year, I want to get another one, it’ll be my second tattoo and I’m just so super excited!

I won’t say what I’m planning to get yet, that I’ll keep as a surprise but I can say already that I don’t think I’ve ever “craved” anything this much before. It’s like worse than Nutella. 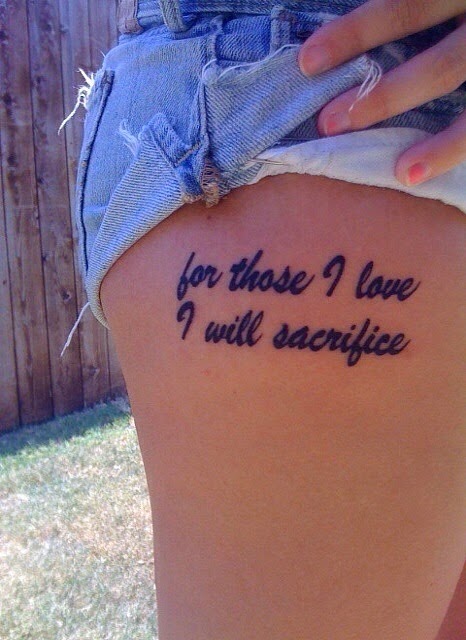 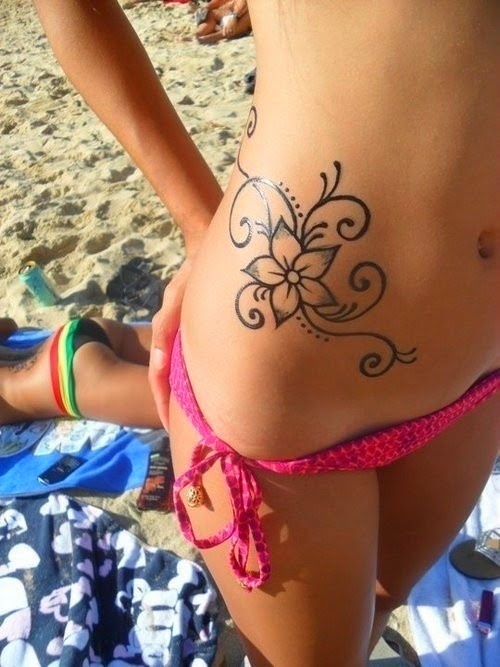 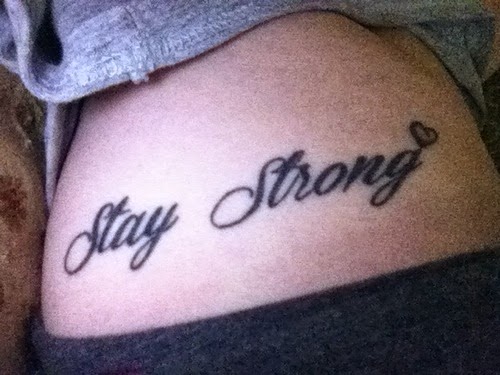 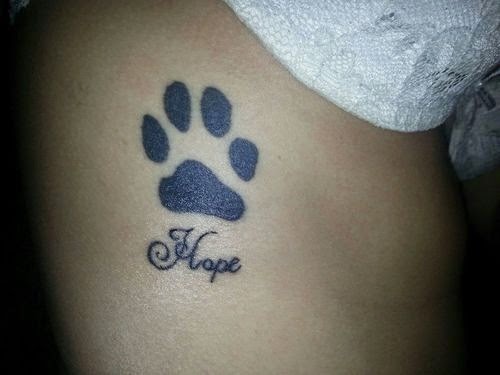 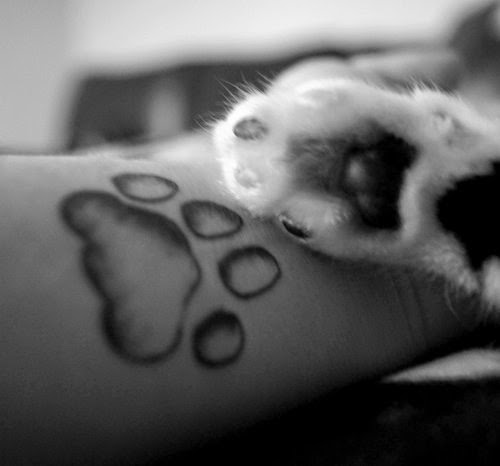