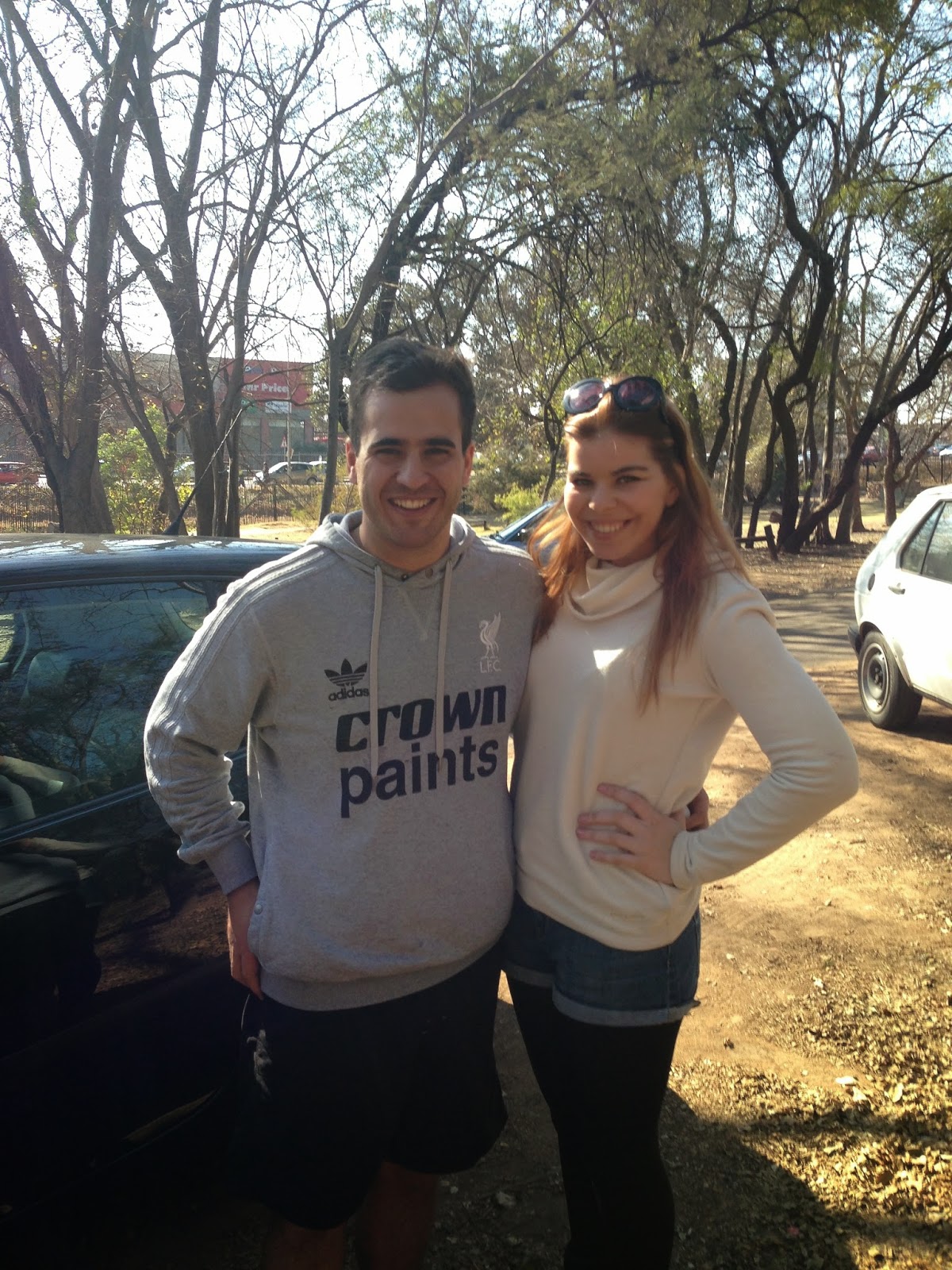 MY NUTELLA HERO: Well, I wouldn’t usually (anymore) make an entire post on just one person, but for this one, it’s worth it. The other day, well actually, the second night I was in South Africa…I met Diego. My best-friend’s boyfriend….as a best friend, i needed to approve…and I didn’t even have to think twice. Diego is a sweetheart and treats her like a princess…and more. They are the cutest couple on earth. I love them!

Anyways, you’re asking yourself why is he “my nut ella hero”? Well, after I met him, we became friends on some of the social medias (because, well, If you know me well enough-you know how many photos I upload in a day). On a random day that I was home alone, I was watching a tv series and it was FREEZING outside, so I wrote a status on my Facebook saying “Nutella and a glass of milk would be perfect in this freezing weather” and BOOM there he was, the day after with a jar of Nutella. So since that day, he has been my Nutella Hero. A very well deserved one though. In other posts you’ll see more pictures of my flamingo & Diego.

Did I mention they’re ADORABLE? 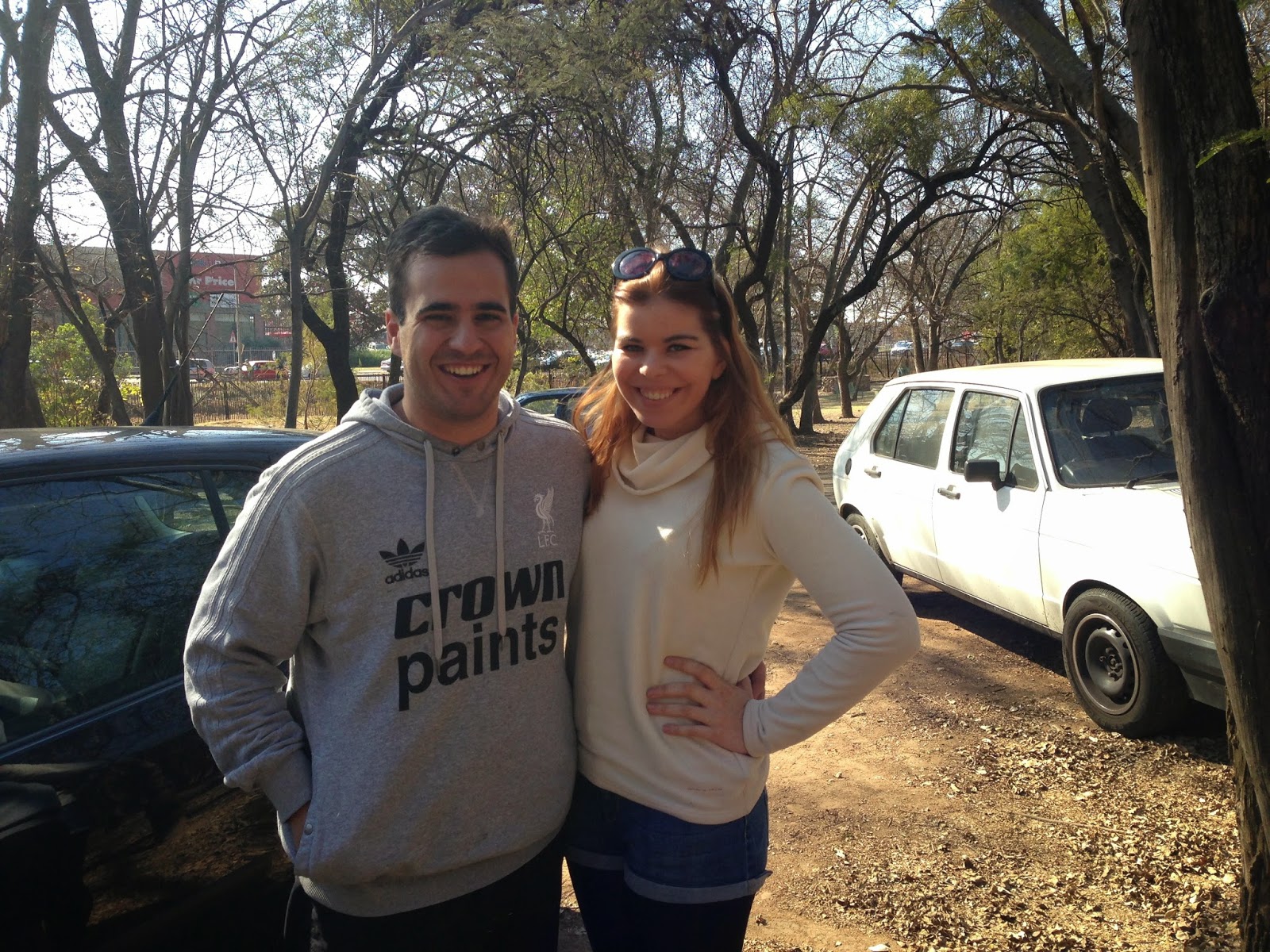