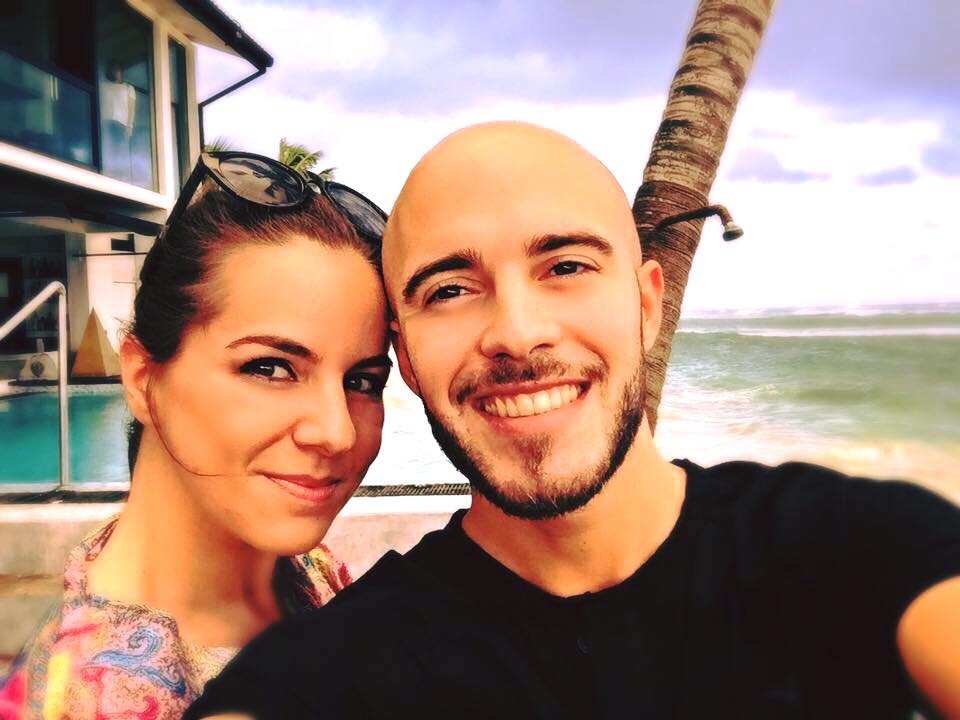 So, as you all probably know already, my sister has been dating Nick for 12 years now,  I was basically in diapers when I met him. Okay maybe not diapers but, geeze, I WAS TINY. So anyways, In May 2014, Nick & Alex went to Sri Lanka for a trip, and he proposed. I knew about the engagement AGES before he even bought the ring. hehe So later on, after he proposed we talked about how and when they wanted to get married and all. WELL, It’s happening. This year, actually to be really honest with you, in approx a month. which is CRAZY! I’ve got SHIT loads to do, Maid Of Honor duties….but oh my gosh, i love this job.
P.S. Happy 12 years Anniversary guys! 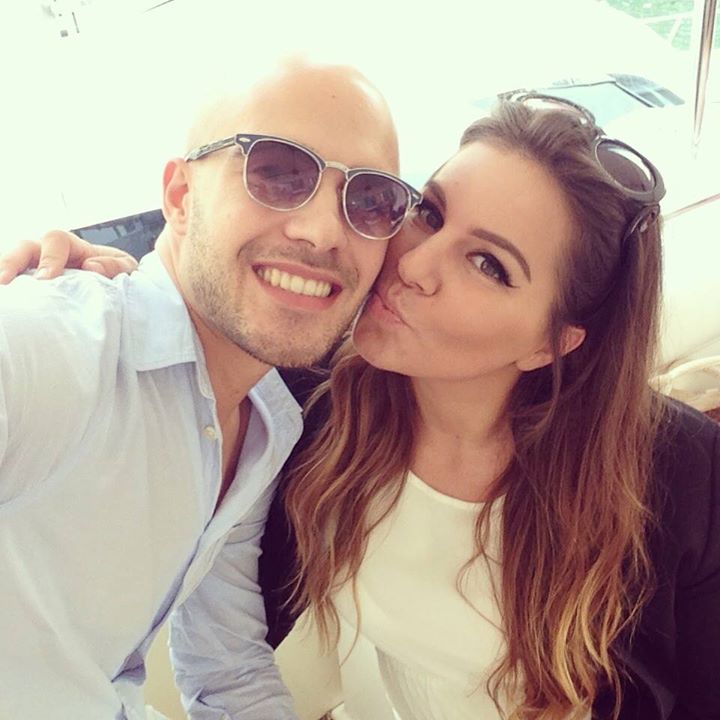