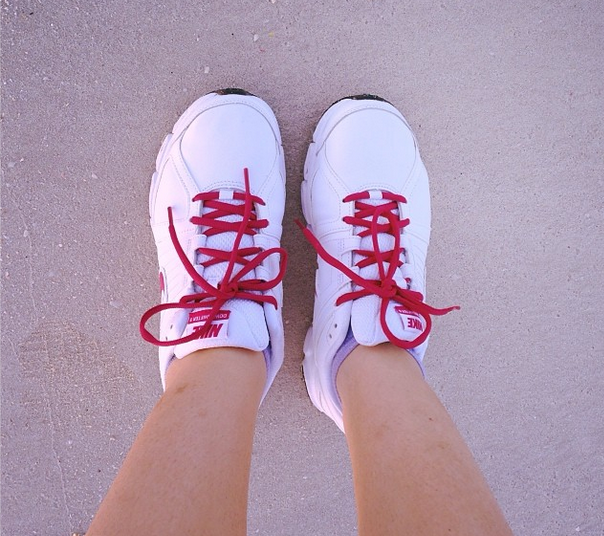 Today’s post is dedicated to telling you everything about when my journey started. Back in middle school, i liked sports but I didn’t like my professors as much as I should have and my level of laziness reached an extreme level. So let’s just say, when I could, i would not do it even though i should have. In high school i was a bit better since we had a gym session. I started liking it more and more but still didn’t like it or put enough effort into it. In summer 2013, I applied to do an Internship with Shape Magazine Middle East which is now Woman’s Health. I did my internship for almost two months and learnt so much both about health and fitness.I was able to write artless about both MMA, Boxing as well as Running such as running classes and clubs in Dubai. Went to photoshoots, wrote articles about nutrition and did tons of research. During my time at the internship I was also able to attend different fitness classes and then write an article about my experience and what i liked and disliked about it.

From then on, the entire thing motivated me, something changed in me so that’s when it all began. In September 2013 I started buying some equipment for myself so i could do my workouts at home. as the weeks went by I wanted to do more and more.

October 20th, i started going running in the morning before getting ready and leaving for University. I started feeling a lot more active and felt so much better in general. My meals changed, not as much as they should have, but I would try to be careful and not have carbohydrates after a certain hour and so on.

Obviously seeing how my body was back then and how it is now, it worked and I’m really proud of how far i’ve come. When I started, i told my self i would not stop and I haven’t since. There is still a lot to go, I still want my body more toned but honestly, it takes time. I love seeing my body change though, it’s such an honour.

Today, I try eat as healthy as possible, I still eat chocolate once in a while and I still have my spoon of Nutella but I have like 5 meals a day and I try to drink as much water as I possibly can throughout the day. 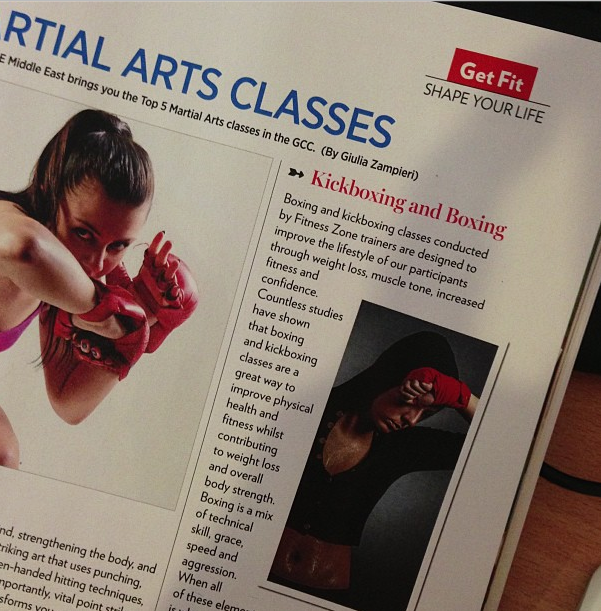 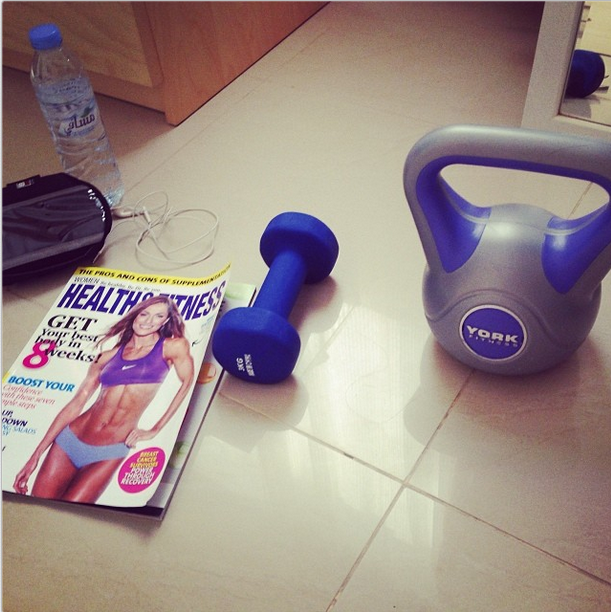