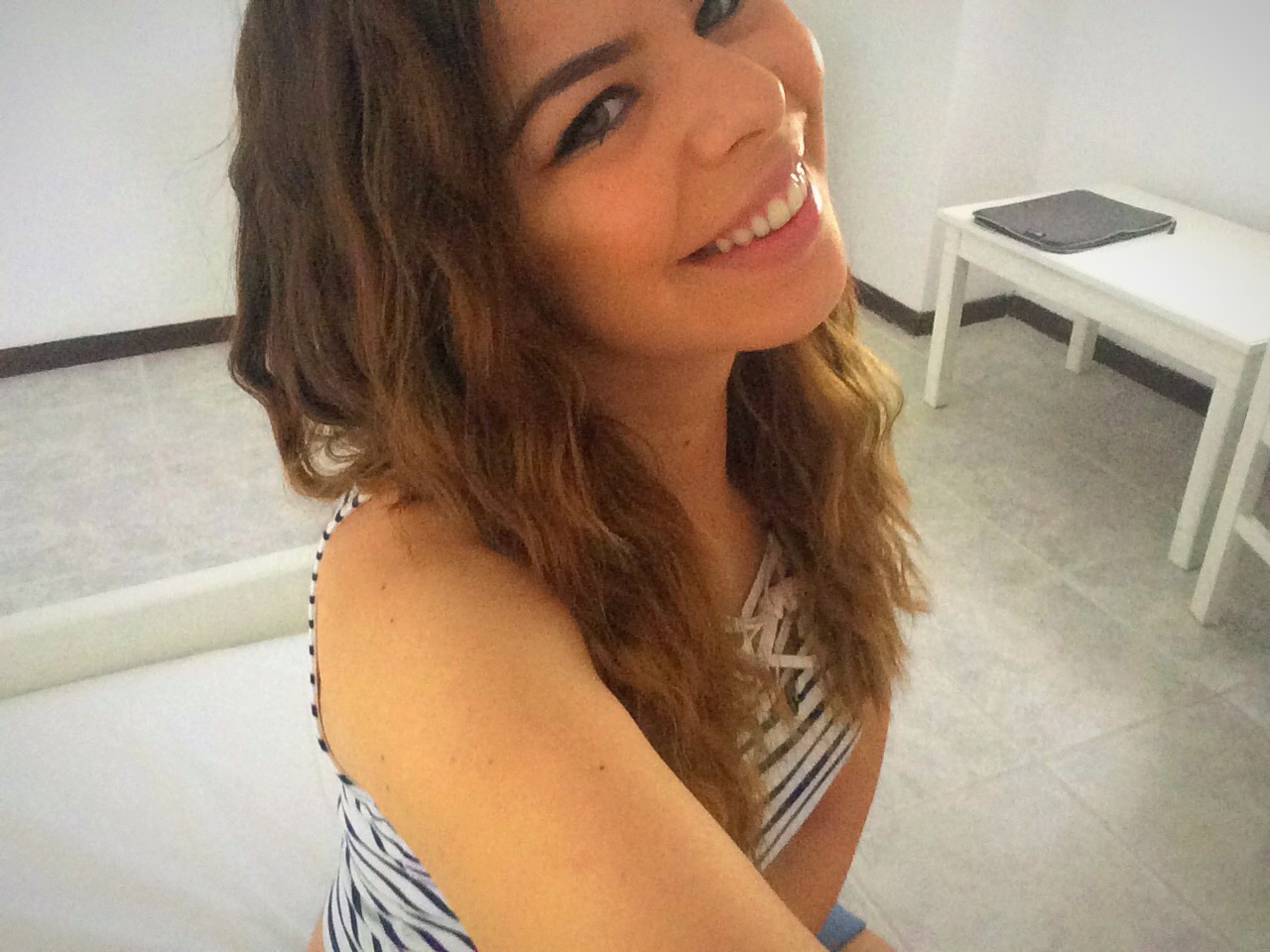 GREECE DAY 1: Hello my loves, so i’m currently sitting on my bed and i’m in GREECE!!!!!!!! I’ve been extremely excited about this trip, i’m here with my family and i’m beyond excited for the upcoming adventures! It’s really late now as we literally got here maybe like an hour ago. First thing I did when we got to our hotel was a shower!!!! It felt so good after traveling for ages and being in so many airports. So basically, my flights were: Dubai >>> Doha >>> Athens >>> Santorini. The only reason why I did that is because there is obviously no direct flight from Dubai to Santorini and also because, i love traveling so I didn’t mind having a few layovers. I do also love meeting new people, getting lost in airports and experiencing some crazy things throughout my trip.

The first flight which was from Dubai to Doha was like 50 minutes long, I had the entire row to myself and it was peaceful filming for my vlogs and taking some cool cloud photos. When we landed in Doha, I basically had to SPRINT across the airport, that was completely fun. NOT. After we got off, I found a human with STAFF written on his shirt and asked where my gate was and this beautiful couple got kinda lost with me, so we were making sure we were both going in the correct direction. Once we found our gate, we found out we still had like 40 minutes left before the gate opened. So we went to quickly grab water as I had a really dry throat.

So after the 40 minutes past and we went back to our gate, I didn’t actually see the couple until after ages that we landed in Athens, It was fun meeting them and having a chat with them, they were really sweet!

Once we boarded our plane, I got extremely comfortable, my idea was to vlog a bit, write an article or something and then sleep for a bit, instead I got to meet these two gorgeous Australian girlies and we got to chat and go to know each other the entire flight. They had been awake for something like 25 hours or so. It’s crazy if you love traveling and you live so far from that country such as Australia although it’s always worth it.

Anyways, almost 3/4 into the flight, we got quite confident with each other and we had fun playing Uno! I had forgotten how fun that game is.

After a few games, it was landing time so we had to buckle and put them cards back in our bags. Anyways, it was super duper fun getting to know them and playing Uno cards with them. We landed in Athens and I was exhausted, but I still had to wait 4 hours and then catch the next flight which was finally to Santorini. Athens airport was pretty awesome though, first of all, landing in Greece is absolutely beautiful. Second, it’s such a massive airport, well – the arrivals area had like bars, restaurants and even a hairdresser which if you think about it comes in handy if you’re like traveling for work or an event.

When it was almost time to board for our next flight, I was hungry………AGAIN. (Incase you didn’t know, I need to eat a meal 3 times a day and I’m the biggest fan of snacks…..Such as fruits…especially in Europe.) So, we stopped and got food just before going to our gate, ate and then proceeded. We boarded on our plane to Santorini but it was already super dark so it was super difficult trying to film and I was sitting in the emergency exit seats. Anyways, we landed in Santorini and it was the smallest airport in the history of airports. It was TINY. Anyways, at this point all i wanted was a shower and a bed so i could SLEEEEEEEEEP.

We got out of the airport and found a sweet Uber who could bring us to our hotel and then I took that shower of mine and since I was too excited about everything, i ended up writing like a million and a half chapters of a book.

So i can’t show you much in this post, but get excited about tomorrow’s article because it’ll be a good one and i’ll share tons of photos with you!!!

Thank you so much for being patient and always checking back!!!

I hope you guys are liking my articles as well as vlogs as much as I do when I write / film. 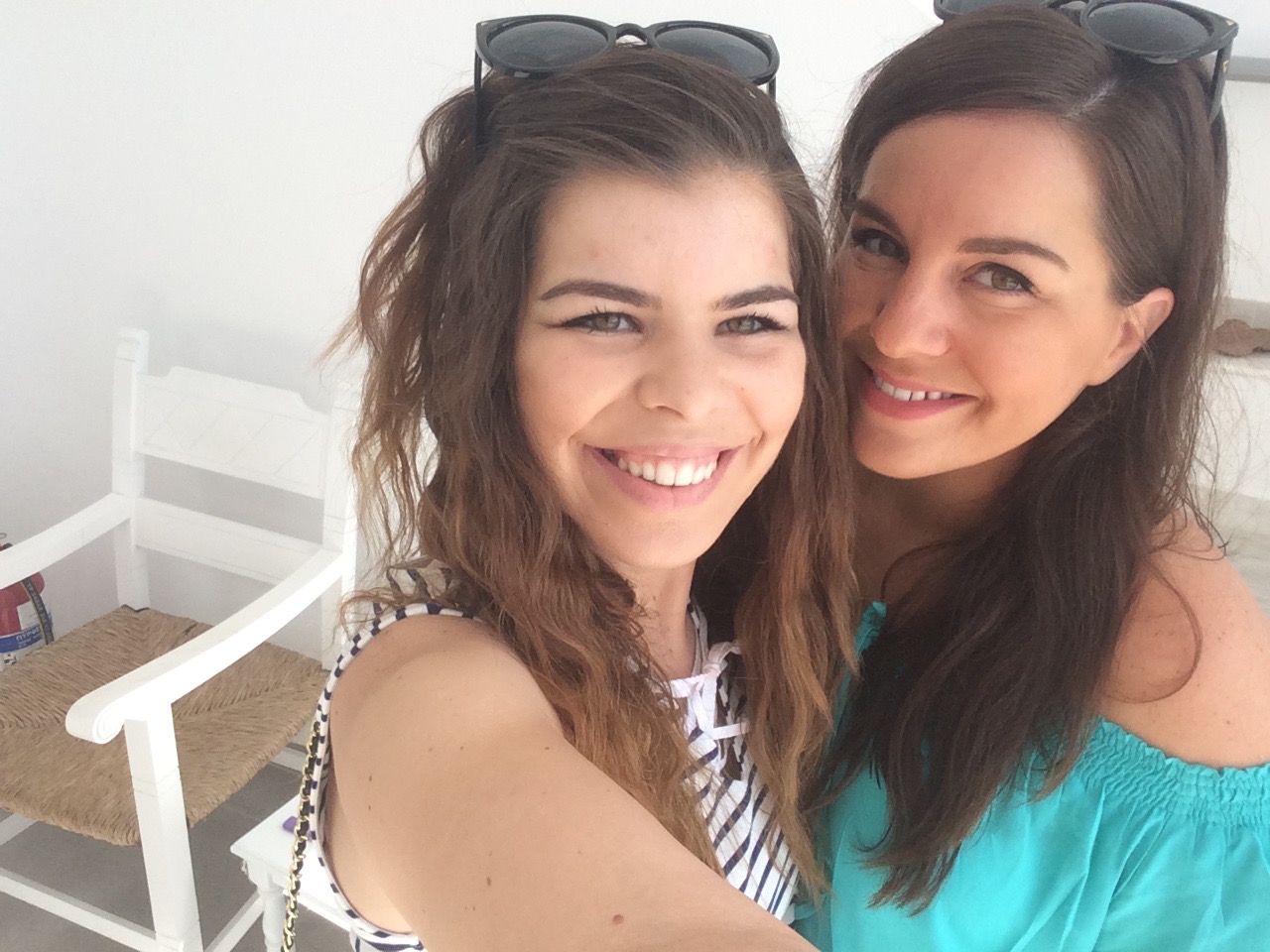 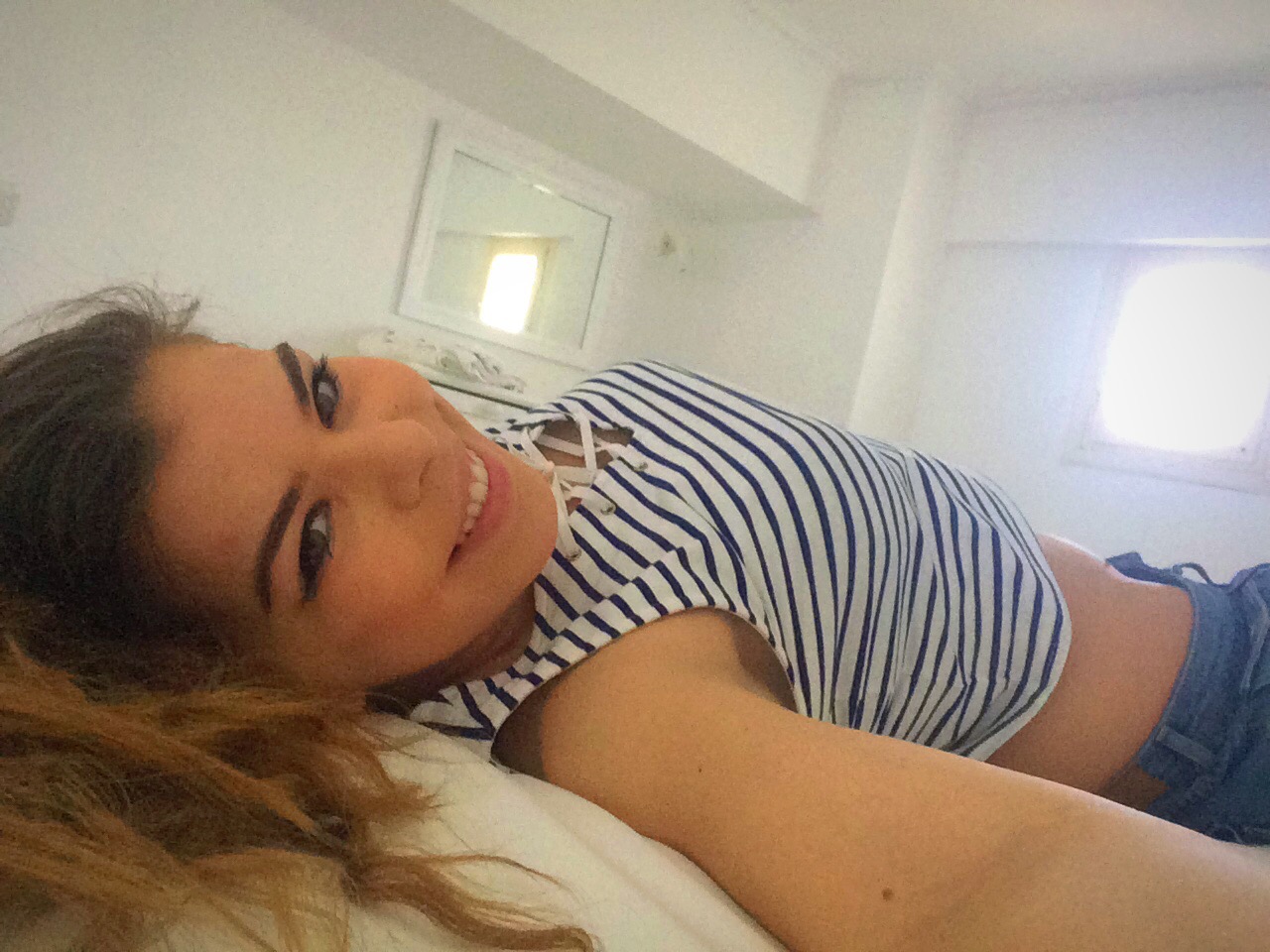